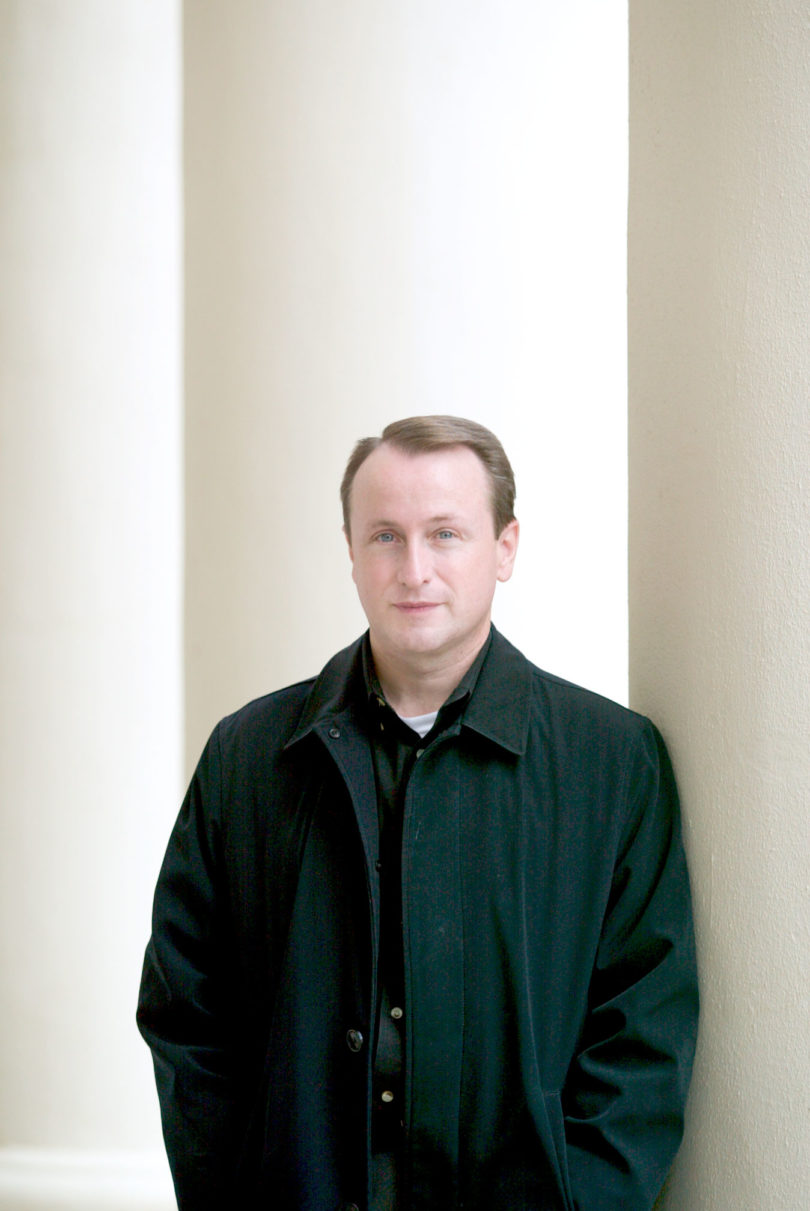 “Building these strong donor relations is done in a variety of ways. Perhaps the single most important thing I do is to acknowledge contributions in a timely manner by sending gift acknowledgment letters for all gifts made, regardless of gift amount. My role is to let our donors know exactly how their money is used in support of the Terry College and the positive impact of their gifts.

“Another key aspect of my job is to recognize our donors in meaningful ways, such as planning Terry’s annual Donor Recognition Gala for our top donors, luncheons to bring together donors and scholarship recipients, creating donor recognition societies and various other special events. I also send stewardship reports to the donors of our endowed scholarships, along with résumés and biographical information of scholarship recipients. All these stewardship efforts hopefully translate to additional gifts in the future, helping to ensure the long-term success of the Terry College.”

YEARS IN CURRENT POSITION: Three and a half.

PREVIOUS WORK EXPERIENCES: “Before coming to Terry, I worked in the College of Education’s student services office for six and a half years. I served as the teacher certification official as well as the HOPE and COE scholarships contact.

“I earned my degree in journalism here at UGA, then moved away from Athens for a while. I worked at the upscale retailer Lord and Taylor for more than six years, then came back to Athens and worked in the Department of Family and Children Services as a caseworker. I really enjoyed it, but was recruited to apply for the job at the College of Education, so I moved into that position.”

IF I WASN’T DOING THIS JOB, I WOULD MOST LIKE TO: “If money were no object, I would own my own antique store/gift shop and travel around the world buying items to sell in it.”

OFF-THE-JOB INTERESTS: “I enjoy following UGA football as well as gymnastics. I also love movies and theatre, but what I really love is travel, especially to Europe-I have been there 14 times and to Australia once. My last trip was to Turkey.

“If I had to pick a favorite country, it would be Italy-the food is great, and it’s a fascinating place to visit. I think Prague is the most beautiful city I’ve been to, but my trip to Turkey (Istanbul) was the most exotic place I’ve been. It was an amazing and enlightening trip, since the architecture and religious history of that country is so different from that of any where else I’ve been. I try to see all the landmarks of a place I visit, but I also seek out those places that the locals go, off the beaten tourist path, to get a feel for how a place really is.

“I believe travel is the best ­ investment one can make in oneself, and there is a certain level of enlightenment and sophistication only achieved by ­traveling.

“I recently read a Mark Twain quote in a ‘Terry Travels’ brochure that says, ‘Travel is fatal to prejudice, bigotry, and narrow-mindedness.’ This is so true. I have found stepping outside my comfort zone and traveling to other cultures a tremendous mind-opening experience.”

THE PEOPLE I MOST ADMIRE: “The single person I admire the most is my mother, Inez Stringer. She has been through a great deal of adversity in her life and has remained very strong. She is amazing.
“In general, I admire people who are caring and warm and have great senses of humor. I really admire individuality, and I love people who laugh-especially those who have the ability to laugh at themselves.”

THE ISSUE THAT CONCERNS ME MOST ABOUT TODAY’S WORLD: “I believe intolerance-especially intolerance supported by religious fundamentalism-is the biggest danger to the world today, as it has always been. The misuse of religion to justify prejudices and to hurt people has occurred throughout history and is occurring today. From the Spanish Inquisition to the Taliban to extremists in American society today, religious fundamentalism has been used to justify discrimination, sexism, racism, homophobia and other prejudices.

“I’m afraid we’re forgetting the principles of freedom of religion, and the lines of separation of church and state are being blurred every single day. The world is in danger because of people who believe that those who think, look, act, or believe differently than themselves are ‘evil’ and therefore ‘enemies.’ It’s this type of thinking that led to the tragedy of 9/11, and it’s this type of thinking that can lead to more atrocities, further fueling intolerance toward others.

When religious fundamentalists of any religion are allowed to censor others and impose their theocratic morality on everyone else, the future of democracy in the United States and the rest of the world is in danger.”