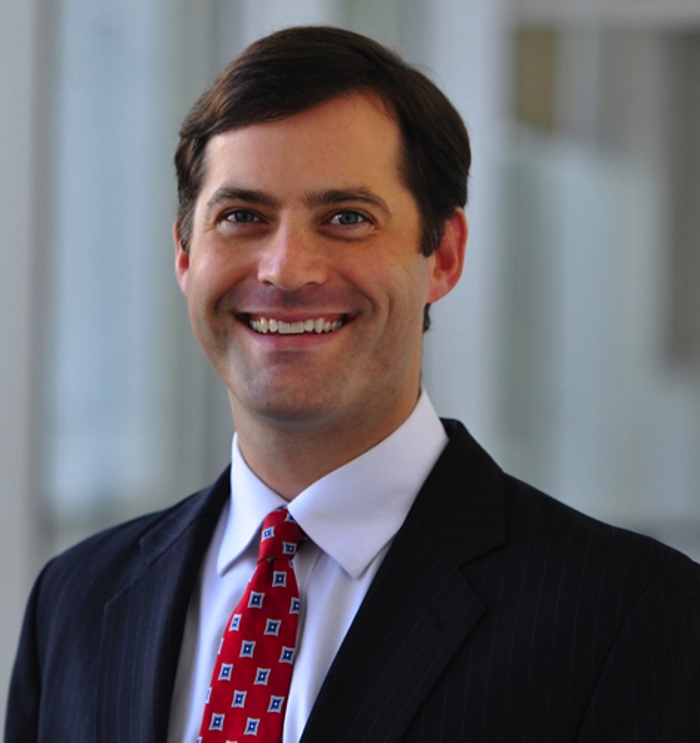 Athens, Ga. – Tobin R. “Toby” Carr was named today as associate vice president for government relations and director of state governmental relations at the University of Georgia. Vice President for Government Relations J. Griffin Doyle announced the appointment of Carr, who currently is planning director for the Georgia Department of Transportation.

Carr will succeed Tricia Chastain, whom Gov. Nathan Deal announced Monday will become president of the Georgia Student Finance Commission, the state agency that oversees administration of the HOPE Scholarship and other state scholarship, grant and loan programs.

“Tricia Chastain has been the consummate professional in representing the University of Georgia’s interests at the state Capitol and is a terrific selection by the governor to head this important program in state government,” Doyle said. “Toby Carr has the knowledge and experience to continue the university’s important work in state government relations, and I am excited about his joining our team.”

Carr was appointed to his current DOT post in 2012, a position in which he has led a team of some 30 planning professionals in guiding strategic planning and project budget documents that direct state and federal resources to fund transportation projects. He graduated from the UGA Honors Program in 2001 with bachelor’s degrees in business administration and agricultural engineering. Before assuming his DOT post, Carr served as Deal’s transportation policy adviser and the governor’s liaison to the Georgia House of Representatives. He previously was director of Deal’s gubernatorial transition committee.

“I congratulate the governor on his outstanding selection of Tricia Chastain,” said President Jere W. Morehead. “While her expertise will be missed at UGA, I am delighted to welcome alumnus Toby Carr back to the University of Georgia as associate vice president for government relations. Toby was an excellent student leader and Honors student on campus. His deep commitment to the success of this institution and his considerable and varied experience in state government make him the perfect candidate to fill this critical position.”

An active student leader while at UGA, Carr served as president of the Interfraternity Council and was named to Sphinx, Omicron Delta Kappa, Blue Key, Mortar Board, Phi Kappa Phi and the Arch Society. He currently serves on the UGA College of Engineering Alumni Advisory Board and was recognized in 2014 as a UGA 40 Under 40 and as the 2012 Blue Key Outstanding Young Alumnus Award winner.

“I’m humbled and thrilled to serve my alma mater in this role,” Carr said. “I’m very grateful to Gov. Deal for his support of this new endeavor and to President Morehead and Vice President Doyle for giving me the opportunity to advance the mission of UGA.”

Carr will serve as primary liaison between the university and state government officials, representing the university in all matters involving legislators, agencies, departments, and the other higher education institutions of Georgia. The transition will occur in early January.