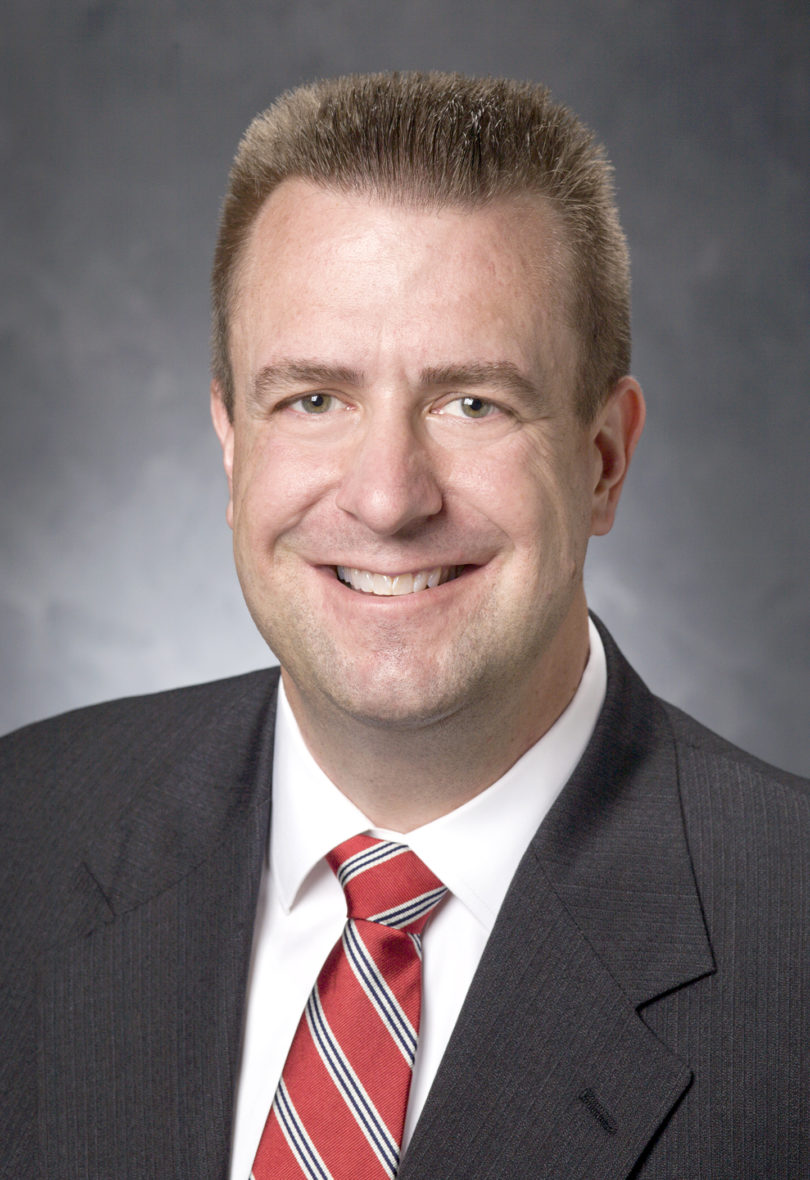 Athens, Ga. – Media interest in CEOs has soared to stratospheric heights in recent years, with the likes of Jeff Bezos and Steve Jobs becoming household names. But do corporate top dogs deserve all that attention? New research from the University of Georgia Terry College of Business shows that a CEO does indeed often have an outsized effect on firm performance.

In an upcoming paper in the June issue of Strategic Management Journal, Tim Quigley, an assistant professor of management at UGA, has created ways to measure what he calls “the CEO effect”- or the percentage of a firm’s profits that comes from top-level decisions.

“We can place the CEO effect at about 25 percent today, which means that the chief executives typically account for a little more than a fourth of a firm’s overall profit,” Quigley said. “But in the 1950s and ’60s, it was a lot less-about 6 to 8 percent.”

To calculate the CEO effect, Quigley first accounts for general economic conditions over time, differences between industries, and the track record of each company. After accounting for the variance explained by these factors, he is then able to assess the CEO’s impact on firm performance.

So, why has the effect jumped recently?

“For me there are two major drivers. The first reason I think CEOs matter more today is that they have more levers and buttons to play with in the company than they did 50 or 60 years ago,” Quigley said. “In the 1950s if a CEO decided they wanted to outsource their firm’s customer service function to India, they couldn’t even imagine that. The technology wasn’t there. You couldn’t do it. Today, they could think about it this week and have it in place next week.

“The other big driver is their incentive to do so. The compensation packages today, the tax structure today: These provide gross incentives for these CEOs to make lots of choices. They’re told that the status quo isn’t good enough. If you returned 6.5 percent ROA last year, we want 7 percent the next year. If the company made $1 billion in revenue, we want $1.2 billion next year. Fifty years ago, it was OK for a CEO to just kind of ride the momentum. They could get away with it. But today lying still, even with good performance, just isn’t an option: Shareholders, the board, the media ask, ‘What have you done for me lately?’

“We can see this just last week with John Chambers of Cisco. Over two decades in office he delivered an ROA that beat his industry average in every year except three. With his transition, many are pointing out the need for his successor to reignite the company’s growth. This expectation is most certainly baked into the incentives in (his successor) Mr. (Chuck) Robbins’ contract and he will certainly dial up numerous changes in an attempt to meet these expectations. This scenario drives up the CEO effect.”

Importantly, a more impactful CEO does not necessarily mean a higher performing CEO, Quigley said. Any distribution of CEO performance by necessity shows that roughly half perform below average. Just because the CEO effect may be larger now does not mean that the average firm is performing better, only that more of it is attributable to the CEO. “It may be that Mr. Robbins will make a lot of changes and have a great impact-it will certainly be a large impact, but it could be negative.”

In a way, Quigley’s research justifies a basic human urge to romanticize leadership. That impulse animates stories that play out every day in the pages of popular and academic writing, he said.