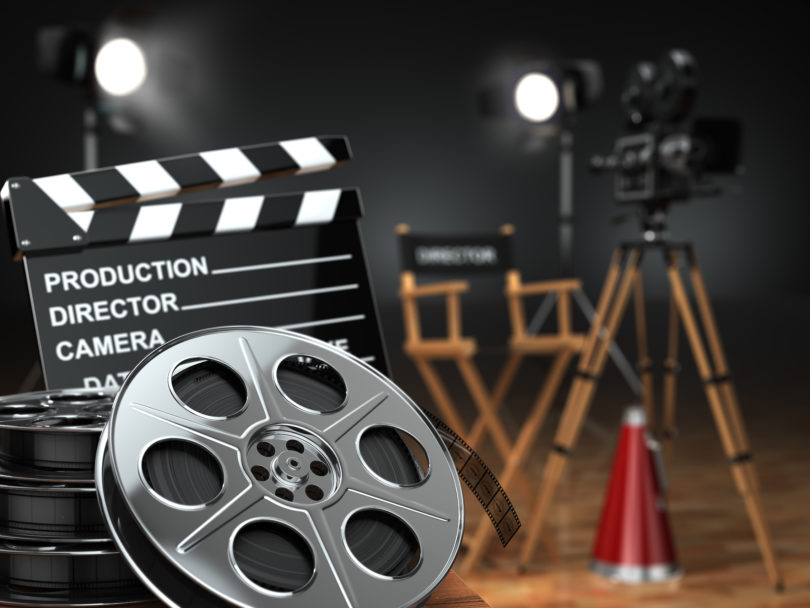 A panel of renowned writers, producers and entertainment industry insiders will visit the University of Georgia next week to deliver the Spring 2018 Charter Lecture.

The discussion, titled “Hollywood South: The New $9.5 Billion Georgia Industry,” will be held Feb. 26 at 2 p.m. in the Chapel. The event is free and open to the public, and audience members are encouraged to ask questions to the panelists through the Twitter hashtag #HollywoodSouth.

“The University of Georgia is delighted to welcome such an outstanding panel of industry leaders to campus,” said Senior Vice President for Academic Affairs and Provost Pamela Whitten. “In what promises to be an exciting discussion, they’ll be sharing their vision for how industry, the state and its institutions of higher education can work together to cement Georgia’s role as ‘Hollywood South.’ The establishment of a thriving entertainment industry is one of our state’s great success stories, and I’m confident that the best is yet to come.” 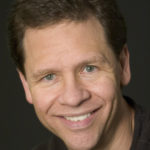 Stepakoff has more than 30 years of experience in writing, producing and content creation for the film and television industry. Some of his most notable works include “The Wonder Years” and “Dawson’s Creek.” The Georgia Film Academy is a collaborative effort of the University System of Georgia and the Technical College System of Georgia to support workforce needs of the film and digital entertainment industry. 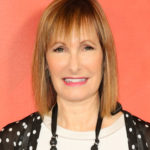 Hurd has produced and co-written numerous works of film, including “The Walking Dead,” “The Terminator” and “Aliens.” Her many Academy Award-winning films have resulted in several honors, including a star on the Hollywood Walk of Fame. Hurd’s crowd-sourced third Native American documentary, “Mankiller,” will air on PBS in March. 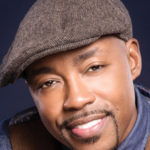 Packer has established himself as one of Hollywood’s blockbuster hit-makers, with eight of his films opening No. 1 at the box office. His work includes the films “Girls Trip,” “Straight Outta Compton” and “Ride Along.” He also was nominated for an Emmy as executive producer of the “Roots” remake.

Thomas is a UGA alumna who began her career with the Georgia Department of Economic Development as a project manager and then served as a location specialist for 12 years. She was promoted to director of film, music, and digital entertainment in 2011.

After the panel discussion, a Q&A will be moderated by Grady College of Journalism and Mass Communication Dean Charles N. Davis. Audience members are encouraged to ask questions for the panelists on Twitter using the hashtag #HollywoodSouth.

The lecture, which is part of the university’s Signature Lecture Series, is sponsored by the Office of the Senior Vice President for Academic Affairs and Provost. The Grady College of Journalism and Mass Communication assisted in planning the event.