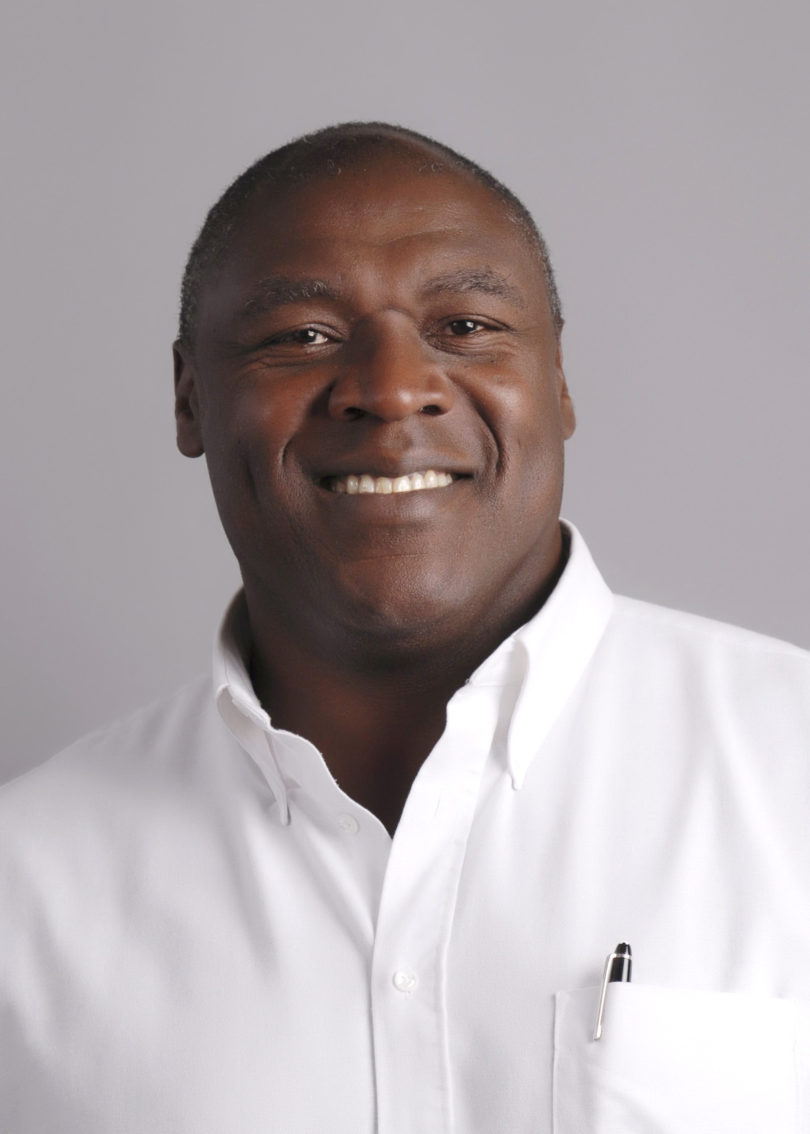 Athens, Ga. – In an effort that reaches back to the 19th-century laboratories of Europe, a discovery by University of Georgia chemistry researchers establishes new research possibilities for silicon chemistry and the semiconductor industry.

The study, published April 20 in the journal Nature Chemistry, gives details on the first time chemists have been able to trap molecular species of silicon oxides.

Using a technique they developed in 2008, the UGA team succeeded in isolating silicon oxide fragments for the first time, at room temperature, by trapping them between stabilizing organic bases.

“In the 2008 discovery, we were able to stabilize the disilicon molecule, which previously could only be studied at extremely low temperatures on a solid argon matrix,” said Gregory H. Robinson, UGA Foundation Distinguished Professor of Chemistry and the study’s co-author. “We demonstrated that these organic bases could stabilize a variety of extremely reactive molecules at room temperature.”

The columns, or groups, of elements of the periodic table generally share similar chemical properties. Group 14, for example, contains the element carbon, as well as silicon, the most carbon-like of all the elements. However, there are significant differences between the two. While the oxides of carbon, carbon dioxide and carbon monoxide are widely known, the molecular chemistry of corresponding silicon oxides is essentially unknown, due to the great reactivity of silicon-oxygen multiple bonds.

Silicon monoxide, on the other hand, has been described as the most abundant silicon oxide in the universe but, terrestrially it is only persistent at high temperatures, about 1,200 degrees Celsius. Naturally abundant silica ((SiO2)n) exists on Earth as sand—a network solid wherein each silicon atom bonds to four oxygen atoms in a process that repeats infinitely.

The paper reports two new compounds containing Si2O3 and Si2O4 cores that the team was able to isolate using the carbene stabilization technique. This synthetic strategy allowed the team to “tame” the highly reactive silicon oxide moieties at room temperature.

The discovery breaks open an area of chemistry where difficulty with synthetics has limited the research activity. Silicon-oxide materials are found in every electronic device and could hold many more applications and uses.

“Our technique seems to be an attractive means to approach a number of these highly reactive molecules,” Robinson said. “We’ve found a backdoor to approaching molecular species that contain various silicon oxides.”

“We have enjoyed a very productive collaboration since I arrived at UGA two decades ago now,” Robinson said. “In our version of the famous quote by Robert F. Kennedy Jr., we ponder molecules that have never been synthesized, and we ask ‘why not?'”

The paper is available online at http://www.nature.com/nchem/journal/vaop/ncurrent/full/nchem.2234.html.