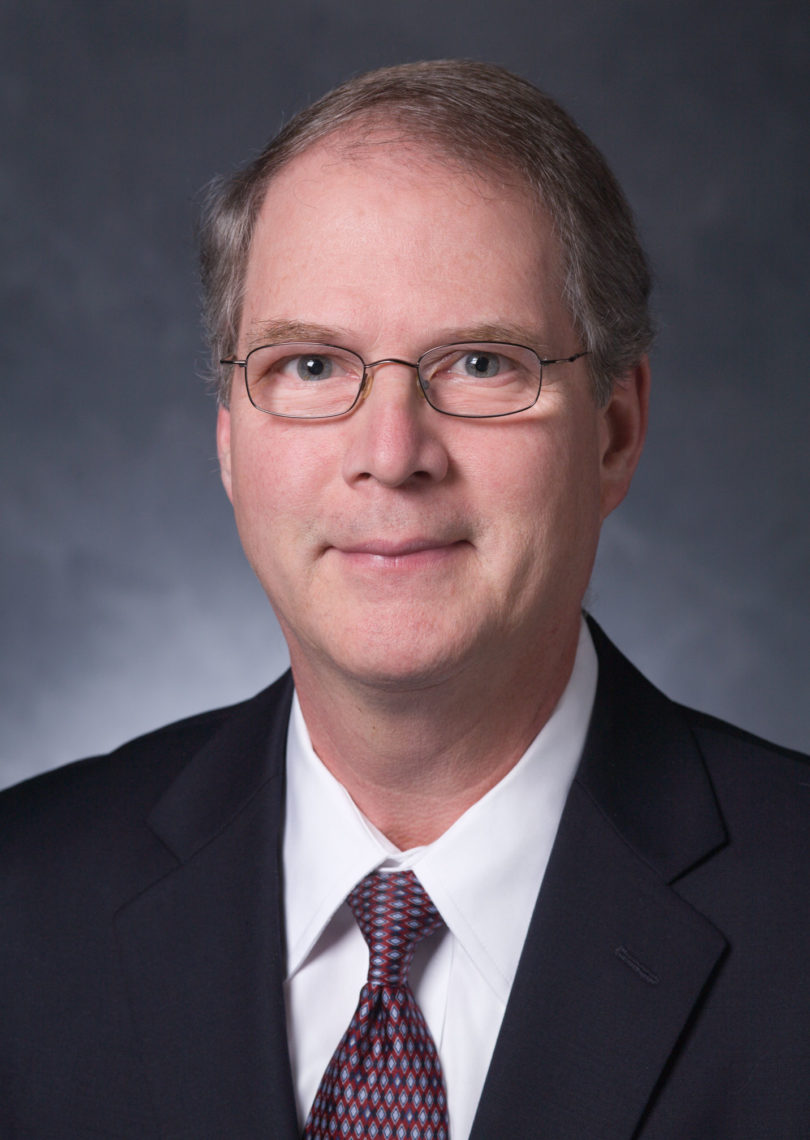 The Center for International Trade and Security in the School of Public and International Affairs has received four grants totaling more than $700,000 from the U.S. State Department to improve security in Kenya, Pakistan, Saudi Arabia and Indonesia.

The grants are part of the State Department’s ongoing efforts to stem the illegal spread of dangerous chemical, biological, radiological and nuclear materials and technologies that could be used to build weapons of mass destruction by nonstate groups, terrorists and other entities with malicious intent.

CITS will work closely with the U.S. State Department, the government of Kenya and other stakeholders to train top government officials-including legislators, leaders in relevant Kenyan agencies, border control officials, port authority agents and the national police-to create a system of strategic trade controls that will promote legitimate trade and eliminate smuggling of materials that can be used to make extremely powerful unconventional weapons.

“In light of recent terrorist attacks in Kenya, our intention is to assist the government of Kenya in its efforts to ensure there will never be a terrorist incident in which devices based on weapons of mass destruction are used,” said Stefanie Lindquist, dean of the School of Public and International Affairs.

The first training will be a five-day workshop in Kenya with 70 participants. This is the initial stage in a larger project, with the eventual goal of working with the Kenyan government to draft new strategic trade legislation and implement regulatory and enforcement frameworks.

CITS is also a stakeholder in the Kenyan Project, a joint effort to promote chemical security in Kenya. The initiative was launched last year by the International Centre for Chemical Safety and Security, based in Tarnów, Poland, in cooperation with the Polish government, Dow Chemical Co. and the Organization for the Prohibition of Chemical Weapons.

“After the September terrorist attack on the Westgate Mall in Nairobi claimed at least 67 lives, the importance of restricting the weapons available to militant groups like Al-Shabaab could not be clearer,” said William Keller, CITS director. “Although Kenya does not produce CBRN weapons or their underlying components, without trade controls in place, Kenya’s ports and borders are vulnerable to illegal trade and trans-shipment in these dangerous technologies and materials.”

Under the State Department grants, the center will also seek to raise awareness in Indonesia among current and future nuclear energy professionals about the need to ensure adequate security of nuclear and radioactive materials and facilities and to prevent their proliferation.