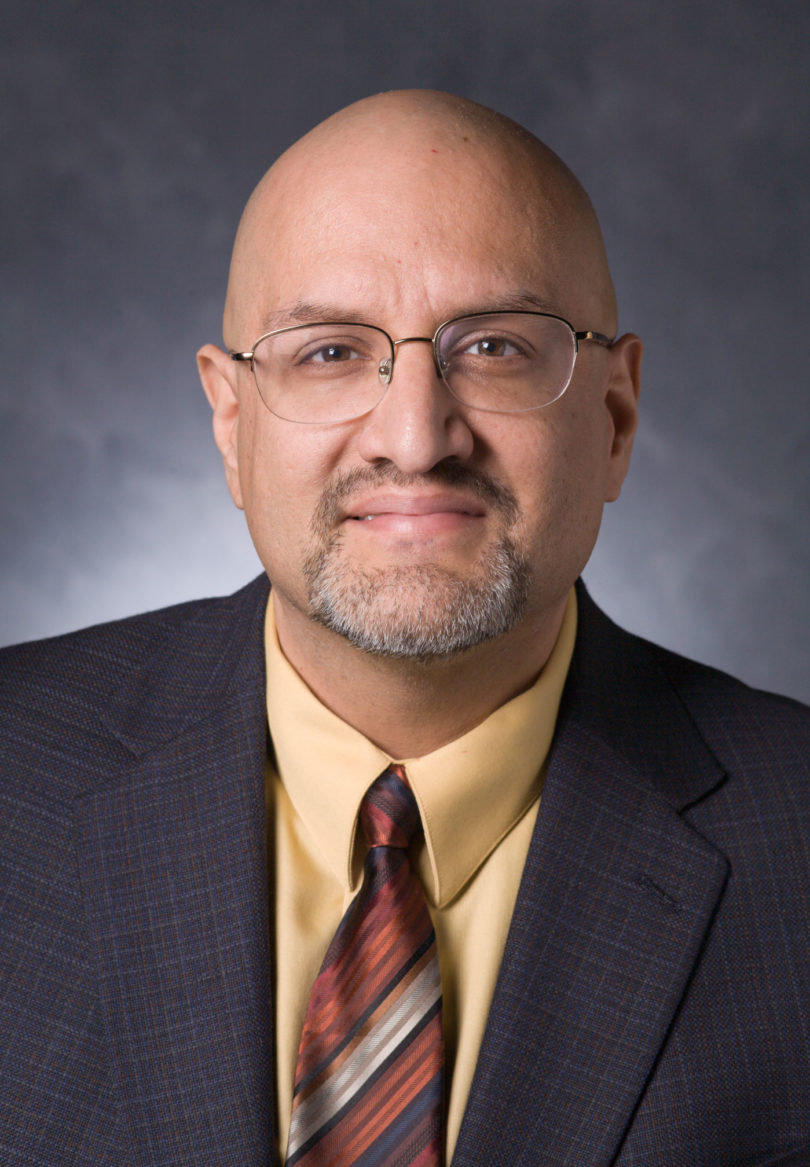 A College of Education professor was recently honored by one of the country’s leading associations of mental health professionals focused on the Latina/o population.

The National Latina/o ­Psychological Association recognized Edward Delgado-Romero with the “Padrina/o Award,” naming him one of the organization’s elders. This recognition acknowledges the recipient’s lifetime contribution to Latinas/os psychology as well as the organization. Delgado-Romero is a professor in the college’s counseling and human development services department.

He was one of four people who received the award at the organization’s recent conference in Orlando and, said conference chair ­Cristalis Capielo, it honors his successes within the ­organization as well as professionally.

“Ed in particular is one of the founding members of NLPA and has been a pivotal part of advancing NLPA’s agenda and visibility,” said Capielo, who received her doctorate from UGA
in 2016 and is an assistant professor at Arizona State University.

“Ed is also a padron for many of our NLPA members, myself included,” she also said. (“Padron” translates to “godparent” or “elder.”) “Personally, I believe this award recognizes his commitment, passion and selflessness to mentor and support all Latina/o psychologists and psychologists-in-training.”

Capielo received her own honor, the Outstanding Dissertation Award, during the conference. Her dissertation, “A Bilinear Three-Dimensional Model of Acculturation for Central Florida Puerto Ricans,” was part of her doctoral studies at UGA.