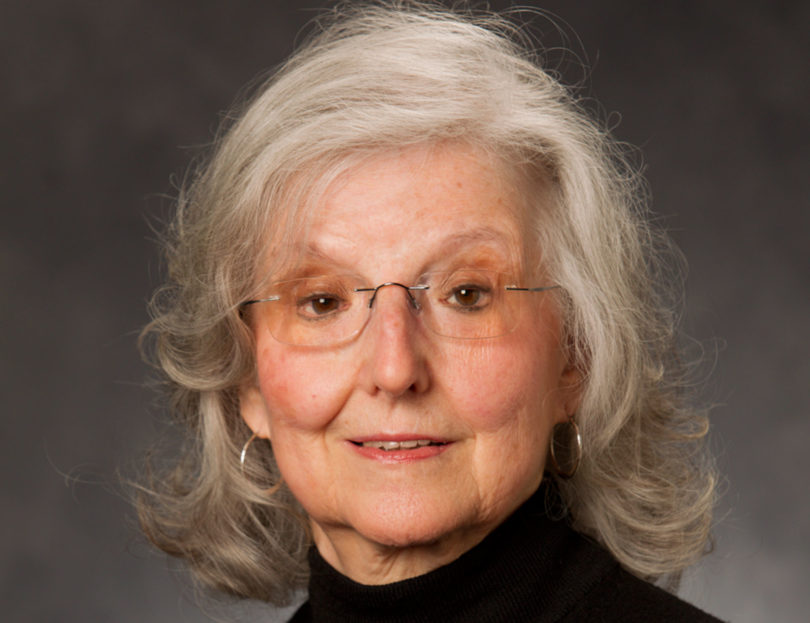 Alvermann, a UGA Distinguished Research Professor in the department of language and literacy education, was named a 2012 Fellow of the AERA in recognition of her scientific and scholarly contributions to education research.

She has been cited for her work many times during her almost three decades as a UGA faculty member. She was named 2010 Southern Regional Education Board Mentor of the Year for the Compact for Faculty Diversity Institute on Teaching and Mentoring. She received the William S. Gray Citation of Merit from the International Reading Association for her outstanding contributions to the field of reading education in 2006. She was elected to the Reading Hall of Fame in 1999 and is a recipient of the National Reading Conference’s Oscar Causey Award for Outstanding Contributions to Reading Research, the Albert Kingston Award for Distinguished Service, the College Reading Association’s Laureate Award and the H.B. Herr Award for Contributions to Research in Reading Education.

Alvermann’s research focuses on youth’s multiple literacies in and out of school. She co-authored and edited two books in 2010, Bring It to Class: Unpacking Pop Culture in Literacy Learning (Teachers College Press) and Adolescents’ Online Literacies: Connecting Classrooms, Digital Media, and Popular Culture (Peter Lang Publishing).
She co-edited the Reading Research Quarterly from 2003-07 and was appointed to the RAND Corporation/U.S. Department of Education’s Reading Research Study Panel in 2000. She was elected president of the Literacy Research Association in 1991 and was named a Spencer Research Foundation Mentor from 1997-98. She co-directed the National Reading Research Center, funded by the U.S. Department of Education, from 1992-97.

Cohen, professor of educational psychology and director of the Georgia Center for Assessment, received the 2012 Award for Career Contributions to Educational Measurement from the National Council on Measurement in Education, which held its annual meeting jointly with the AERA.

Cohen, the 2011 Aderhold Professor of Research Methodology in the College of Education, whose center handles many of Georgia’s standardized school tests, is widely respected for his work in the field. Recently, he led a team of UGA researchers in developing a new statistical method for measuring the growth of students’ problem-solving skills in mathematics.

Dillard, who joined the UGA faculty in January as the first Mary Frances Early Professor of Teacher Education, received the 2012 Distinguished Contributions to Gender Equity in Education Research Award. It is presented in recognition of distinguished research, professional practice, and activities that advance public understanding of gender and/or sexuality in the education community.

Dillard’s major research interests include critical multicultural education, spirituality in teaching and learning, epistemological concerns in research, and African/African-American feminist studies. Most recently, her research has focused in Ghana, West Africa, where she established a preschool and an elementary school.

Smagorinsky, a UGA Distinguished Research Professor also in the department of language and literacy education, was named recipient of the 2012 Sylvia Scribner Award which recognizes work by a Division C member that has significantly influenced thinking and research in the field of learning and instruction.

On the national level, Smagorinsky has directed all of the research entities of the National Council of Teachers of English, serving as co-editor of Research in the Teaching of English, chair of the Research Foundation, chair of the Standing Committee on Research, president of the National Conference on Research in Language and Literacy, co-chair of the Assembly for Research, and two terms as chair of the Research Forum. Through these capacities, Smagorinsky has worked to open the field for broader participation and instituted programs and efforts to foster the development of the next generation of researchers.

Templin, an associate professor in the department of educational psychology and instructional technology, was named the recipient of the 2012 Significant Contribution to Research Methodology Award for his book, Diagnostic Measurement: Theory, Methods and Applications. Templin is one of the three co-authors on this major text in psychometric theory. The book is the first text that describes a new class of psychometric models that seek to provide test takers and their teachers with informative and useful feedback from standardized tests, potentially changing the way large scale testing is conducted throughout the country.