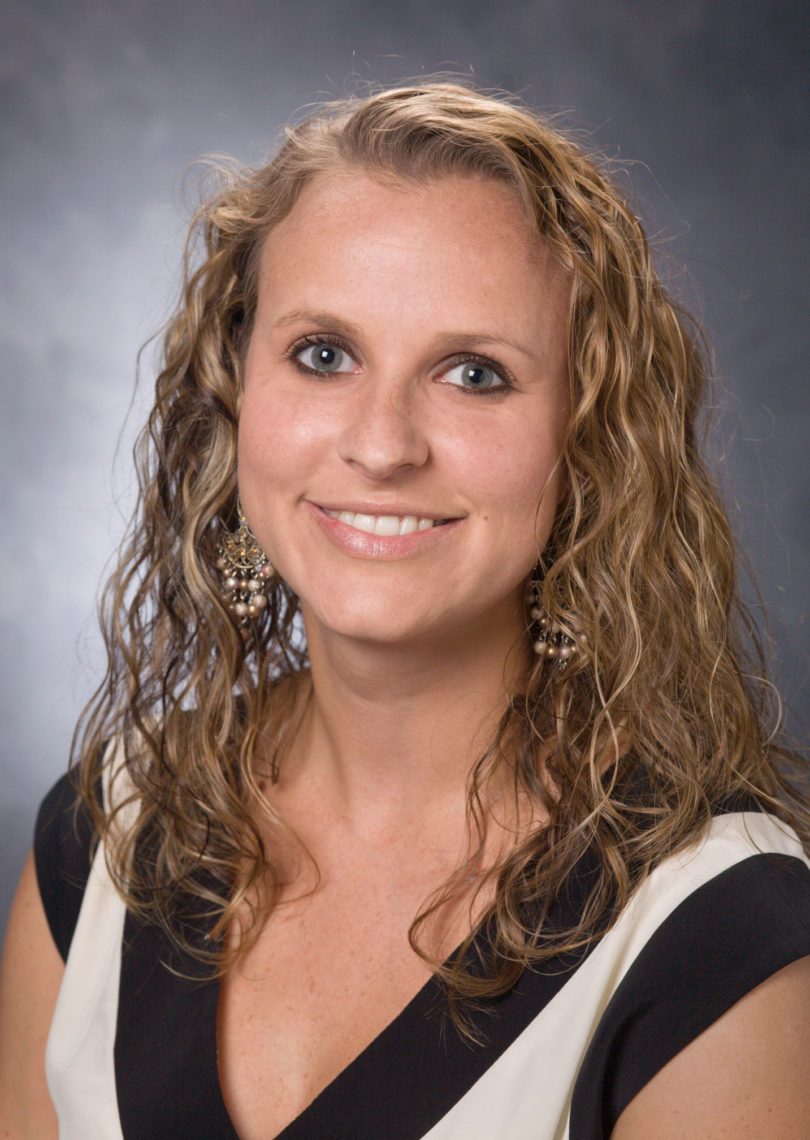 Athens, Ga. – Four University of Georgia graduates were recognized for their career achievements and community leadership with 2012 Distinguished Alumni Awards from the College of Education at its first annual Donor Appreciation and Alumni Awards Dinner held recently at the UGA Hotel and Conference Center at the Georgia Center.

“Ms. Pfleger’s unique actions have a direct impact on her peers, students and the entire school climate,” said Carolyn Glaze, homeless education tutor for Cobb County Schools. “Her actions help students who might flounder to flourish academically, socially and emotionally in school and motivate all of us who work in education to strive for success.”

William Schofield, superintendent of the Hall County School District, received the 2012 Professional Achievement Award, an honor presented to alumni in the midpoint of their careers who have demonstrated significant achievements in their fields.

“Through the power of his vision, energy and commitment to excellence, Will Schofield is leading his school system in the development of rigorous programming options that not only meet the needs of the county’s most able students, but are changing the culture of the school system as a whole,” said Sally Krisel, director of Innovative and Advanced Programs for Hall County Schools and part-time UGA College of Education faculty member.

Bruce Bracken, a school psychologist and professor at William & Mary, was recognized with the 2012 Lifetime Achievement Award for outstanding success and significant impact in his field.

The Bracken Basic Concept Scale and the Bracken School Readiness Assessment are two of the widely used assessment tools he has developed for educators and psychologists.

He has received almost $6 million from the Jacob K. Javits Foundation to fund his research.

“Dr. Bracken’s research has clearly contributed to what we now know about the early intellectual, conceptual and social development of children, including most significantly, gifted children,” said George W. Hynd, provost and executive vice president for academic affairs at the College of Charleston and UGA Distinguished Research Professor Emeritus.

For more information on the awards or to submit a candidate for 2013, see
www.coe.uga.edu/alumni-and-giving/friends/awards/.

For a video celebration of the 2012 College of Education Alumni Award winners, see http://tinyurl.com/2012alum-awd.