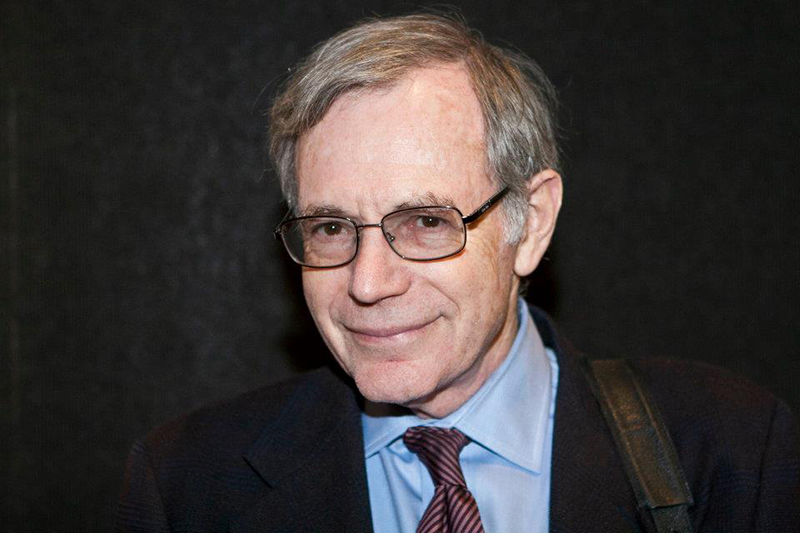 Eric Foner, the DeWitt Clinton Professor of History at Columbia University, whose 2010 book The Fiery Trial: Abraham Lincoln and American Slavery received the Pulitzer Prize for History, will deliver the 2014 Gregory Distinguished Lecture.

Foner’s lecture, drawn from a forthcoming book on the subject, is “Gateway to Freedom: The Hidden History of the Underground Railroad.” The lecture will take place Oct. 27 at 4 p.m. in the M. Smith Griffith Auditorium at the Georgia Museum of Art. It is open free to the public.

Foner also has served as co-curator of two prize-winning exhibitions on American history, A House Divided: America in the Age of Lincoln and America’s Reconstruction: People and Politics After the Civil War 5.

The lecture is supported by the Amanda and Greg Gregory Graduate Studies Enhancement Fund in the Franklin College of Arts and Sciences.