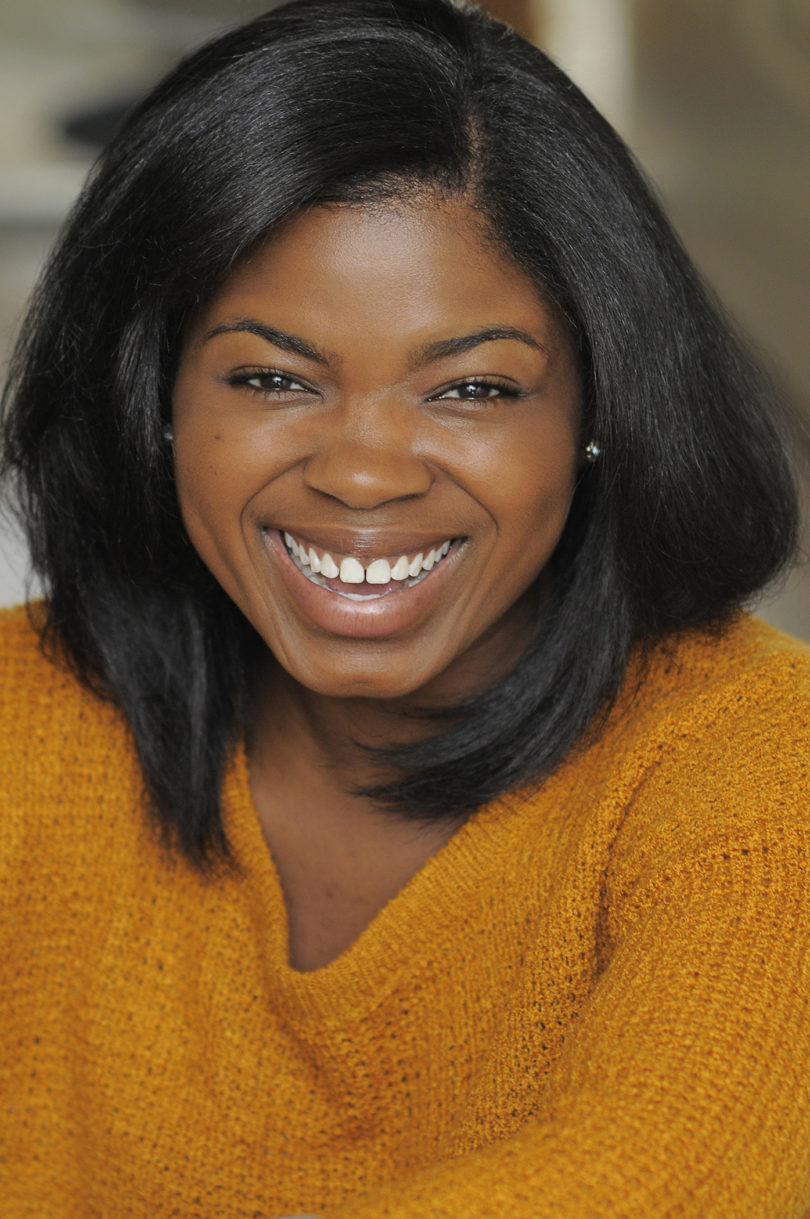 UGA sophomore Kyanna Simone Simpson may find herself being recognized on campus in the coming weeks thanks to a role in the HBO film adaptation of best-selling book The Immortal Life of Henrietta Lacks by Rebecca Skloot.

Simpson, a Franklin College of Arts and Sciences student currently majoring in communication studies, hails from Decatur where she attended the Southwest DeKalb High School’s magnet program. She had the unique experience of being a student at UGA while simultaneously working to become a professional actress.

The film follows the story of Deborah Lacks as she searches for answers about her mother Henrietta Lacks, whose cancerous cells were harvested without her knowledge or consent. These cells were unique because they continued to divide well beyond any timeframe that doctors had seen in other human samples. Henrietta’s cells were soon categorized as immortal and sold to researchers around the world. While the Lacks family had no idea that this was going on, her cells brought about major medical breakthroughs and are still used today in research.

Simpson plays Deborah Lacks as she comes of age in her youth, while Oprah Winfrey portrays Deborah throughout her adult life. Throughout her youth, Simpson said she’s always been told that she looked a lot like Winfrey. After a call from her manager about the film, she reached out to LaTanya Richardson Jackson, a mentor from her time in a role on the HBOTV miniseries Show Me a Hero, for a reference to help her land an audition. Eventually she got an audition, a callback for a director’s session and weeks later, a call from her manager who said simply, “Hey Deborah!” She had landed the role.

In August and September 2016, Simpson went to Atlanta and Baltimore for filming, and the experience is one that she’ll never forget.

“I got to spend so much time with Ms. Winfrey. She is my biggest inspiration,” she said. “Being able to spend time with her and bond with her was everything. This was a really big role for me. As I’m growing in my acting, it meant a lot to me that the director, George C. Wolfe, was there to guide me through the character.”

The best part about acting, she added, is being able to tell a story that will impact others’ perspectives.

“I was beyond excited for the movie premiere,” she said. “The world watched this film about Henrietta Lacks and learned about her tremendous contributions to the world of science. I can’t do anything but smile.”

The movie premiered April 22. For more information about rebroadcast dates for the film, visit http://www.hbo.com/movies/the-immortal-life-of-henrietta-lacks.