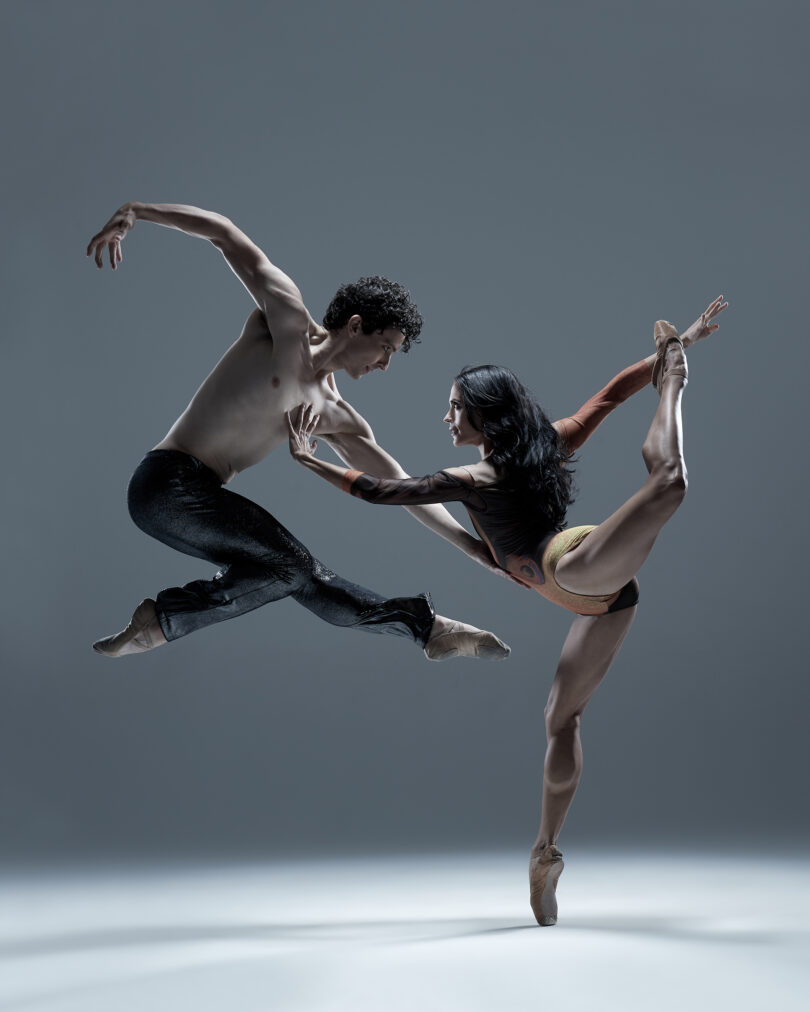 Founded nearly 30 years ago by two Alvin Ailey American Dance Theatre alumni, Complexions Contemporary Ballet is a diverse and athletic company that has performed on five continents and in more than 20 countries.

Over the course of four performances at UGA’s Fine Arts Theatre on Sept. 29 and 30, audiences young and older will be transfixed by the group’s explorations of music by Lenny Kravitz (“Love Rocks”) and J.S. Bach and his son C.P.E. Bach (“Hissy Fits”).

In addition to the performances for a general audience at 7:30 p.m. each night, area students will attend Piedmont Athens Regional Performances for Young People at 10 a.m. (For more information about children’s shows, call 706-542-2634.)

The company’s foremost innovation is that dance should be about removing boundaries, not reinforcing them. Whether it be the limiting traditions of a single style, period, venue or culture, Complexions transcends them all, creating an open, continually evolving form of dance that reflects the movement of our world—and all its constituent cultures—as an interrelated whole.

Co-founder and co-artistic director Dwight Rhoden, who created the works to be performed in Athens, has been called “one of the most sought out choreographers of the day” by the New York Times. He has worked with and/or created works for such high-profile artists as Prince, David Bowie, Lenny Kravitz, Kelly Clarkson, Nicholas Payton, The Drifters, Paul Simon, Billy Strayhorn, Nina Simone, Marvin Gaye, U2 and Patrick Swayze.

Music by J.S. Bach will also be performed on the UGA Presents series at Hodgson Concert Hall by the Belgian early music group Vox Luminis (Oct. 27) and the Atlanta Symphony Orchestra with new music director Nathalie Stutzmann (March 26, 2023). UGA Presents returns to the Fine Arts Theatre on Jan. 27, 2023, for the Aquila Theatre production of “Pride and Prejudice” and Feb. 2 and 3 for the Martha Graham Dance Company presenting “Appalachian Spring” in both evening events and Piedmont Athens Regional Performances for Young People.