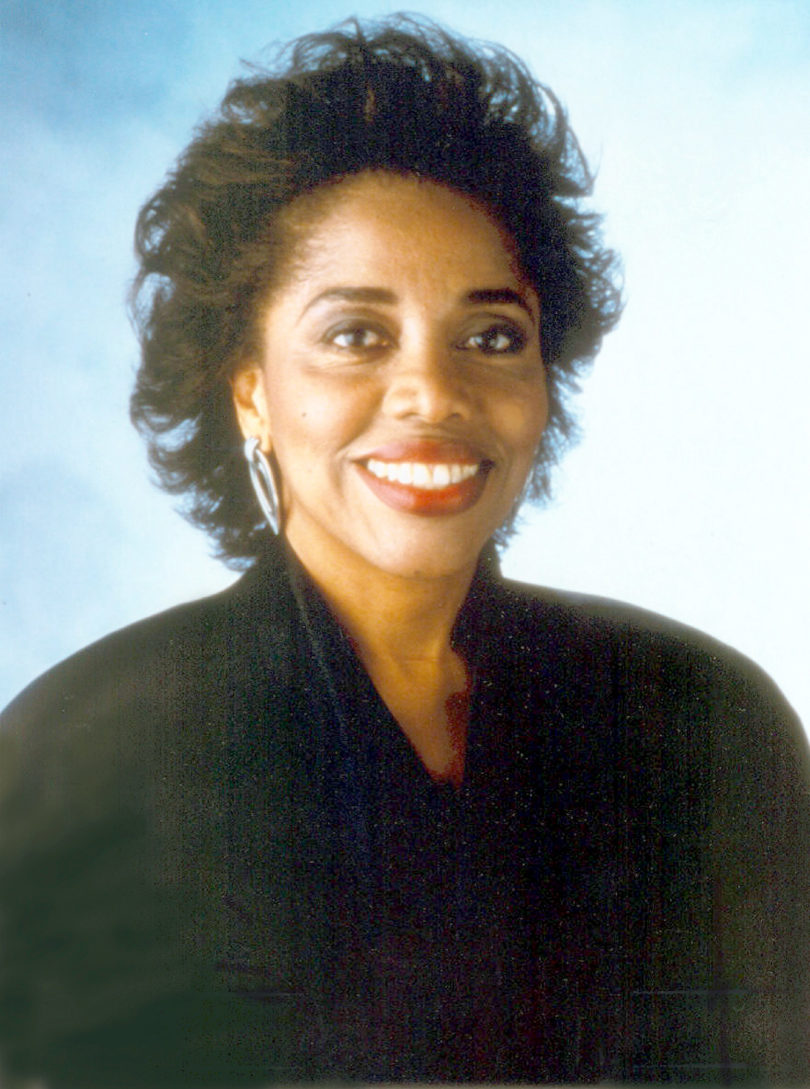 Athens, Ga. – The Global Georgia Initiative, a program of the Jane and Harry Willson Center for Humanities and Arts, begins Jan. 30 at 4 p.m. with a lecture in the University of Georgia Chapel by composer, conductor and educator Tania León. The talk, presented in partnership with the Music Business Program of the UGA Terry College of Business, is entitled “Border Crossings: Cultural Thresholds in the Syncretic Evolution of Music.”

Born in Havana, Cuba, but a resident of New York City since 1967, León has composed extensively for orchestra, ensemble and solo instruments and vocal, ballet, opera and theatre. Her works have been commissioned by dozens of individuals and institutions, including the National Endowment for the Arts, the Lincoln Center Institute, the Whitney Museum and the Library of Congress. She has been nominated for a Grammy Award and a Pulitzer Prize, has won a Guggenheim Fellowship and numerous other international awards, and in 2010 was inducted into the American Academy of Arts and Letters.

In 1969, León co-founded the Dance Theatre of Harlem as its first musical director. She was new music adviser to the New York Philharmonic from 1993-1997, and in 2010 co-founded Composers Now, a citywide festival in New York celebrating living composers in a variety of genres. The fifth installment of the festival, of which León is artistic director, begins Feb. 1 and continues through the end of the month.

León has been a visiting professor or lecturer at institutions including Harvard University, Yale University, the Musikschule in Hamburg, Germany, and in 2012 was the Andrew Mellon Foundation’s Distinguished Scholar at the Witwatersrand University in Johannesburg, South Africa. She is a Distinguished Professor at City University of New York and has taught at Brooklyn College since 1985.

“As a composer, Tania León’s work reflects a multitude of personal, cultural and stylistic influences, presenting listeners with compositions that are rich in rhythmic layering, rich orchestration and cross-cultural dialogues,” said Susan Thomas, associate professor in the Franklin College of Arts and Sciences Hugh Hodgson School of Music. “As a conductor, she has been an important force in promoting new music as well as in bringing new music and art music in general to underserved audiences. León is often described in the press first as a ‘Cuban composer,’ but as the founding music director of the Dance Theatre of Harlem she has made a lasting mark on U.S. culture, teaching artists and audiences alike to have a renewed appreciation for the diverse experiences that shape this country and the magic that can happen when those experiences are brought into dialogue with one another.”

Thomas, co-director of the Athens Music Project, a Willson Center Faculty Research Cluster, will introduce León at the Chapel.

During her visit, León will meet with high school orchestra students in the Clarke County School District as part of a partnership between the Willson Center and the local nonprofit organization Family Connection-Communities in Schools.

The Global Georgia Initiative is a series of lectures and conversations organized by the Willson Center. Its goal is to present global problems in a local context by addressing pressing contemporary questions, including the economy, society and the environment, with a focus on how the arts and humanities can intervene.

The remaining guests in the 2014 series are journalist Pete McCommons, editor and publisher of Flagpole, Athens’ alternative weekly newspaper; the internationally renowned poet, playwright and scholar Nathalie Handal; author, historian and educator Paul Pressly, whose new book, “On the Rim of the Caribbean: Colonial Georgia and the British Atlantic World,” was published by the University of Georgia Press; and the acclaimed author and filmmaker Xiaolu Guo.