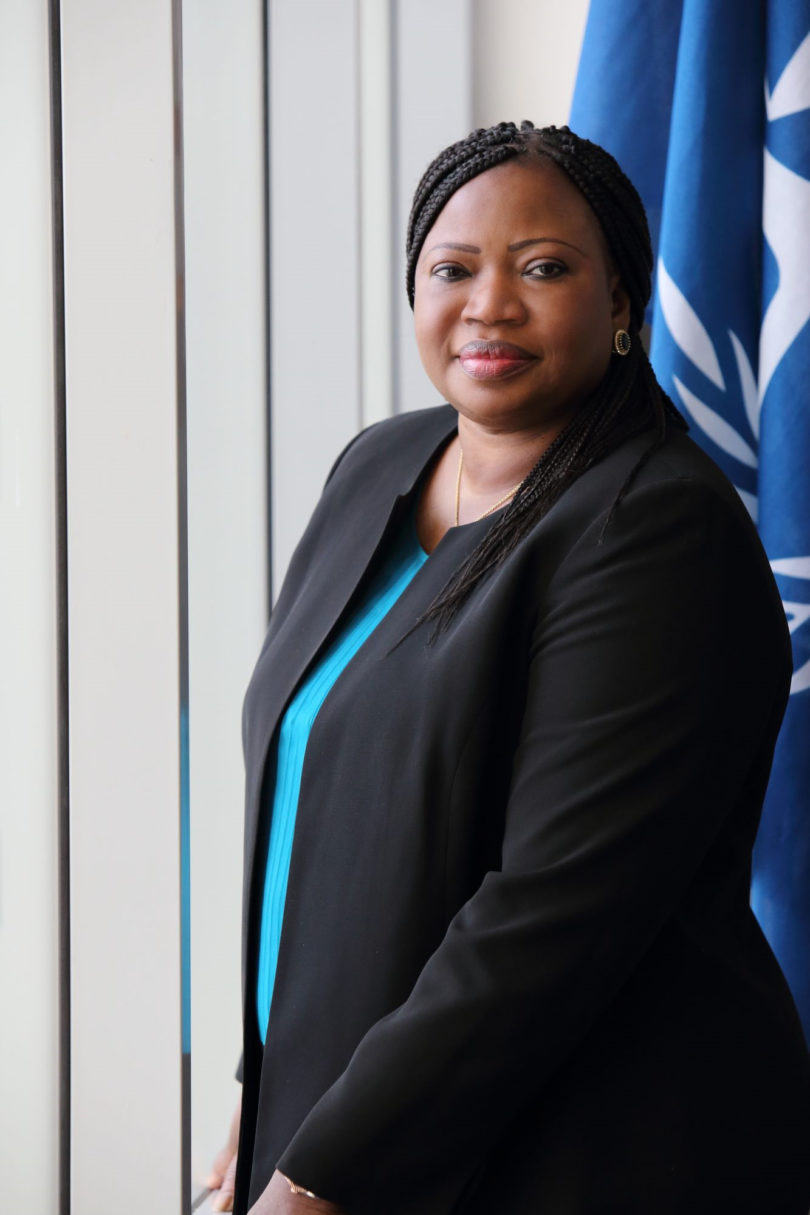 Athens, Ga. – The University of Georgia School of Law will host a conference titled “Children and International Criminal Justice” Oct. 28 in the school’s Hatton Lovejoy Courtroom. Starting at 9:15 a.m., there will be a public plenary session that will include a panel discussion followed by the keynote address by International Criminal Court Prosecutor Fatou Bensouda. The afternoon program will consist of closed workshop sessions.

“Children are a central concern of international criminal justice,” said Diane Marie Amann, conference organizer and the holder of the law school’s Woodruff Chair in International Law who also serves as a special adviser to the International Criminal Court Prosecutor in relation to children in and affected by armed conflict. “Both the Special Court for Sierra Leone and the International Criminal Court have recently returned convictions for the recruitment and use of children in combat. Furthermore, the Rome Statute has importantly defined other international child-related crimes: killings, sexual violence, and other harms to children, their families and their homes; trafficking; attacks on schools and hospitals; and denial of access to humanitarian aid.”

Experts in attendance will be academics and legal professionals from international organizations such as UNICEF and the Office of the Special Representative to the U.N. Secretary-General for Children and Armed Conflict, in addition to nongovernmental organizations including Human Rights Watch, the International Center for Transitional Justice, the International Committee of the Red Cross, No Peace Without Justice, Save the Children and the Carter Center. The discussions will assist the special adviser to advise the Office of the Prosecutor, in the process of its development of a Policy Paper on Children.

Bensouda will deliver the keynote address at 11:30 a.m. She was sworn in as chief prosecutor of the International Criminal Court in June 2012. Previously, she had served as that court’s deputy prosecutor and, before that, as a senior legal adviser and trial attorney at the International Criminal Tribunal for Rwanda in Arusha, Tanzania. From 1987 to 2000, she served her home country, Gambia, in a variety of positions. As attorney general and minister of justice, she was the chief legal adviser to the president and cabinet of Gambia.

Bensouda, who has been included on Time magazine’s 100 most influential people list, also played a role in negotiations on the treaty of the Economic Community of West African States, the West African Parliament and the ECOWAS Tribunal. She served as a delegate to United Nations conferences on crime prevention, to the Organization of African Unity’s ministerial meetings on human rights and to the Preparatory Commission for the International Criminal Court.

For more information and to register for the conference, see http://www.law.uga.edu/intl-journal-conference. For attorneys, continuing legal education credits are available for a fee.

UGA School of Law
Consistently regarded as one of the nation’s top public law schools, the UGA School of Law was established in 1859. With an accomplished faculty, which includes authors of some of the country’s leading legal scholarship, Georgia Law offers three degrees-the Juris Doctor, the Master of Laws and the Master in the Study of Law-and is home to the renowned Dean Rusk Center for International Law and Policy. Its advocacy program is counted among the nation’s best, winning four national championships in 2013-14 alone. Georgia Law counts six U.S. Supreme Court judicial clerks in the past nine years among its distinguished alumni body of approximately 10,000. For more information, see www.law.uga.edu.

**Note to editors: Fatou Bensouda, international criminal court prosecutor, will be available for interviews. Contact Heidi Murphy at hmurphy@uga.edu or 706-583-5487 to arrange a time.