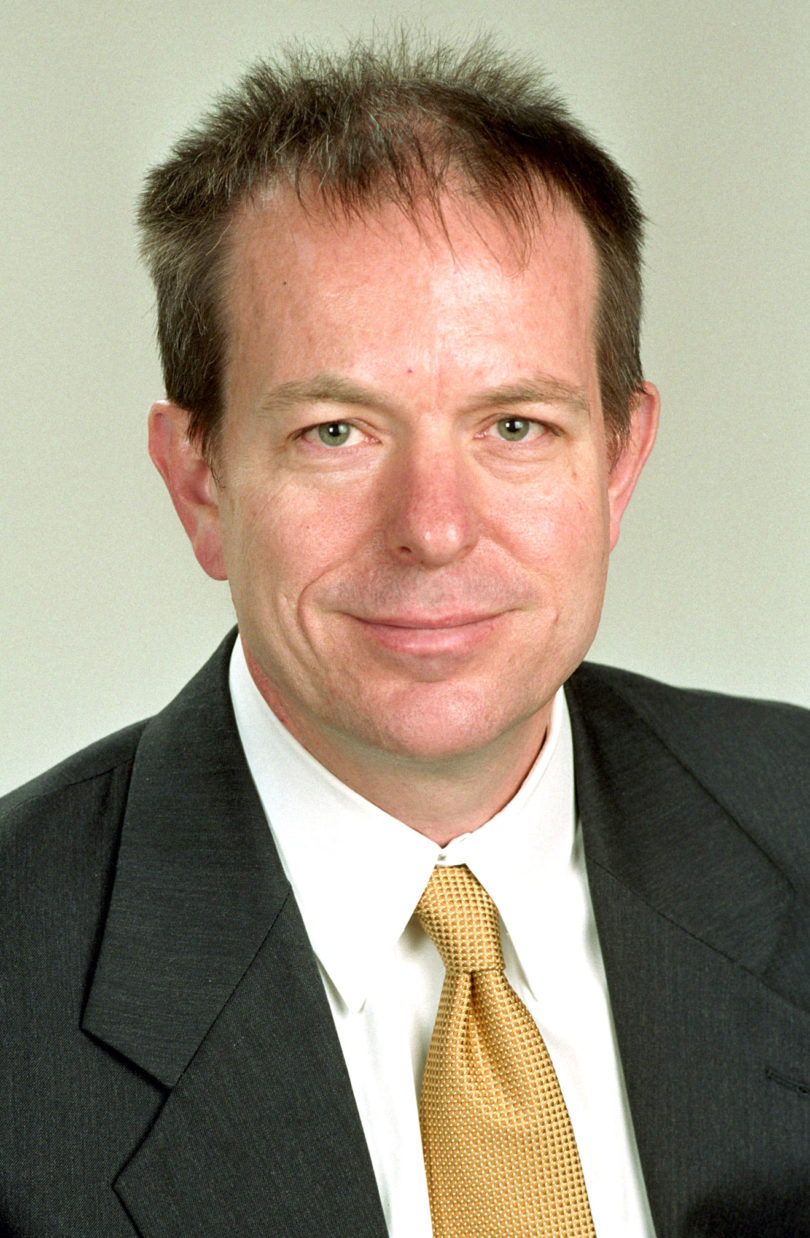 Athens, Ga. – R. Keith Sawyer, one of the nation’s leading scientific experts on creativity, will discuss group creativity and the power of collaboration in the 2013 E. Paul Torrance Lecture on April 18 at 6 p.m. in Room S151 of the Lamar Dodd School of Art on the University of Georgia campus.

Sawyer, a professor of psychology, education and business at Washington University in St. Louis, will give a lecture titled “Group Genius: The Creative Power of Collaboration.” The event will begin with coffee at 5:30 p.m. A book signing and reception will take place immediately after the lecture from 7-8 p.m.

Sawyer has published 12 books, including “Group Genius” (2008) and “Explaining Creativity: The Science of Human Reasoning” (2006) and over 80 scientific articles. His newest book, “Zig Zag: The Surprising Path to Greater Creativity” was released in March. His research has been featured on CNN, Fox News, TIME Magazine and National Public Radio.

Sawyer’s research shows that creativity is always collaborative. He draws on his own scientific studies of jazz ensembles and improv theater groups, as well as examples of famous inventions like the ATM, mountain bike and board game Monopoly. In each case, Sawyer shows that despite the lone genius myths that always spring up after an invention’s success, these important inventions always originate from collaboration.

The lecture is free and open to UGA faculty, students, staff and the general public.

The E. Paul Torrance Lecture annually brings scholars to UGA to discuss research and issues concerned with creativity. It was established in 1985 in honor of Torrance, a native Georgian and pioneer in research on the identification and development of creative potential. He is most noted for the development of the Torrance Test of Creative Thinking, which is still used worldwide.
The lecture is sponsored by the College of Education’s Torrance Center for Creativity and Talent Development, which was established in 1984 by the late UGA educational psychology professor Mary Frasier, to continue the tradition of scholarship and excellence exemplified in Torrance’s work.