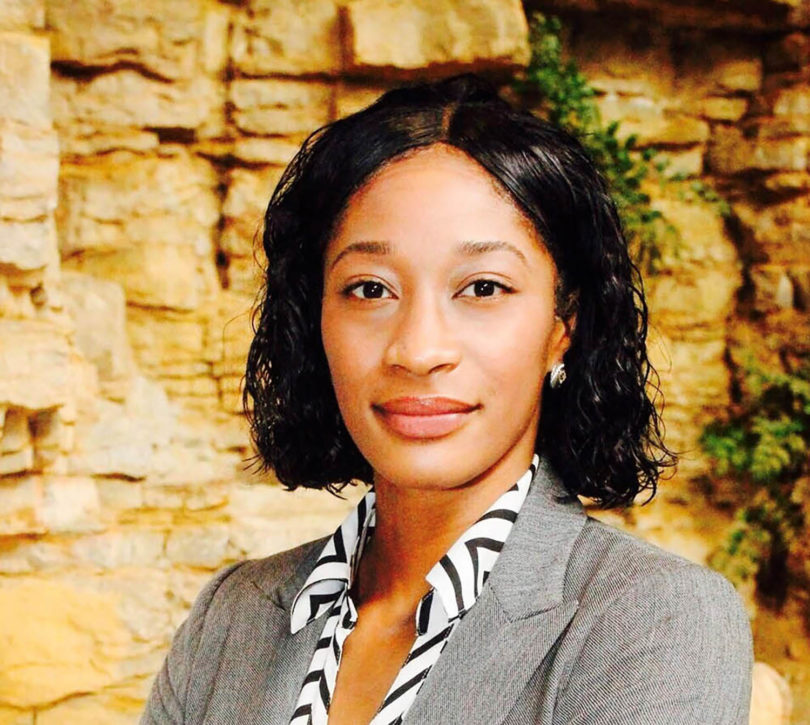 Griffin was promoted to deputy director of athletics at UMass in July after two years as senior associate director of athletics for internal operations/senior woman administrator in June 2015. She oversaw day-to-day operations relating to student-athletes, facilities and competitions, while also serving on numerous campus committees and as the liaison with many campus constituents. Griffin was also the department’s senior woman administrator during her entire tenure in Amherst.

‘’We are very excited to welcome Darrice to the Bulldog Family,” McGarity said. “She is the perfect fit for our program. This is an important first step as we reorganize our administrative staff.”

Also during her time at UMass, Griffin had administrative oversight responsibilities for a number of Minutemen sports, including football, women’s basketball, men’s and women’s lacrosse, field hockey and softball. With those programs she assisted with budgeting, competitive scheduling and the well-being of coaches, staff and student-athletes.

Prior to her arrival in Amherst, Griffin spent the previous six years (2010-2015) at Columbia University, including the last four as associate athletics director for intercollegiate sports programs. In that role, she oversaw a number of Columbia’s sports programs, was the University’s liaison to Barnard College — Columbia’s partner institution in New York City — and was responsible for gender and diversity initiatives within the department of athletics.

With the Lions, Griffin had oversight for men’s and women’s basketball, men’s and women’s soccer, softball and baseball. She worked alongside the offices of admissions and financial aid, while also assisting in fundraising and development initiatives for both the athletic department at-large and her assigned sport programs. Griffin played a role in several student-athlete initiatives, including Columbia’s The First-Year Transition Program and The Leaders for Life Program.

Griffin originally joined the Lions as Director of Women’s Basketball Operations and Special Projects in August 2009 before moving into the senior leadership position the following summer.

Griffin was the 2004 Gatorade Player of the Year in Texas. She was also an All-Texas First-Team selection and a McDonald’s All-American.