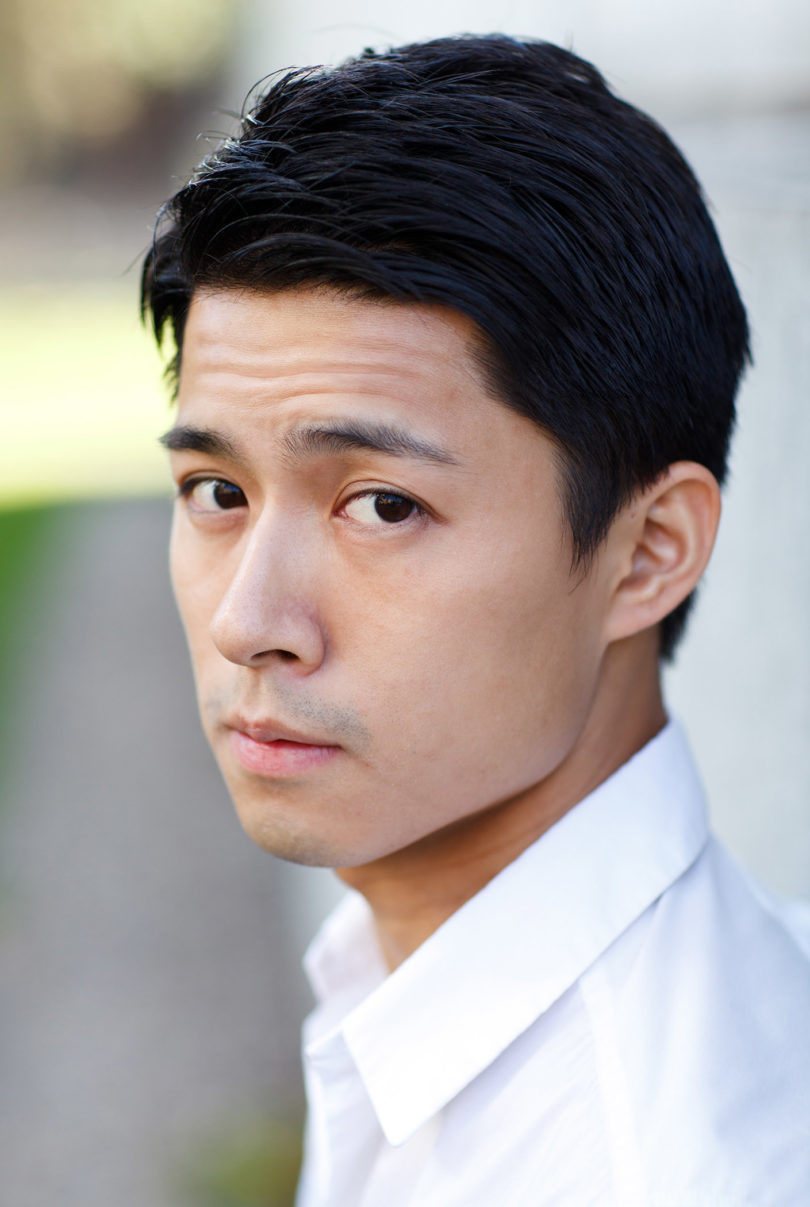 The event, funded by a Distinguished Lecturer grant from the Willson Center for Humanities and Arts and hosted by the Hodgson School’s Musicology/Ethnomusicology Student Association, will explore how judgments of others’ musical and artistic abilities and disabilities can affect social justice and progress.

Cheng, assistant professor of music at Dartmouth College, is the author of Sound Play: Video Games and the Musical Imagination, All the Beautiful Musicians and the upcoming Touching Pitch: Dirt, Debt, Color. Much of his recent work, including his book, Just Vibrations: The Purpose of Sounding Good, explores how music and music scholarship affect or are affected by social systems.

“William Cheng is one of the most exciting young scholars in the discipline,” said Susan Thomas, Hodgson School associate professor of music and women studies. “He is one of the rare scholars and writers who not only changes our views about a topic, but has caused the discipline to reconsider how we do it, why we do it, and who we impact.”

Cheng operates where sound, politics and power intersect and advocates for, as he writes, “interpersonal care as a principal component of academic and activist labors.”

“Cheng’s work consciously reconstructs music’s and musicology’s underlying humanism; his is a scholarship rooted in ethics,” said Thomas. “Because of this I would say—and I don’t mean this lightly—that he is a transformative figure for the discipline.”

Responses to Cheng’s work echo Thomas’ assessment of the core of Cheng’s scholarship. Joseph Straus, a professor at the City University of New York’s Graduate Center, wrote of Cheng’s book Just Vibrations that it is “a passionate and personal plea for a reparative musicology, for a field that favors empathy, compassion and care.”

“Cheng made me think in deep and not always comfortable ways about my work and my life as a scholar,” wrote Straus.

David Haas, professor of musicology at the Hodgson School, said of Cheng’s book Sound Play: Video Games and the Musical Imagination: “Sometimes you just stop and re-read a section and say to yourself, ‘writing just doesn’t get any better than this.’ ”

Cheng’s talk is open free to the public and will be held at the School of Music in room 521.

The Hugh Hodgson School of Music at the University of Georgia is a rising national leader in musical education and performance. With more than 300 undergraduate and 200 graduate students, the School of Music trains the music performers, educators, scholars, composers and therapists of tomorrow with world-class facilities, unparalleled instruction and hundreds of performance opportunities each year.