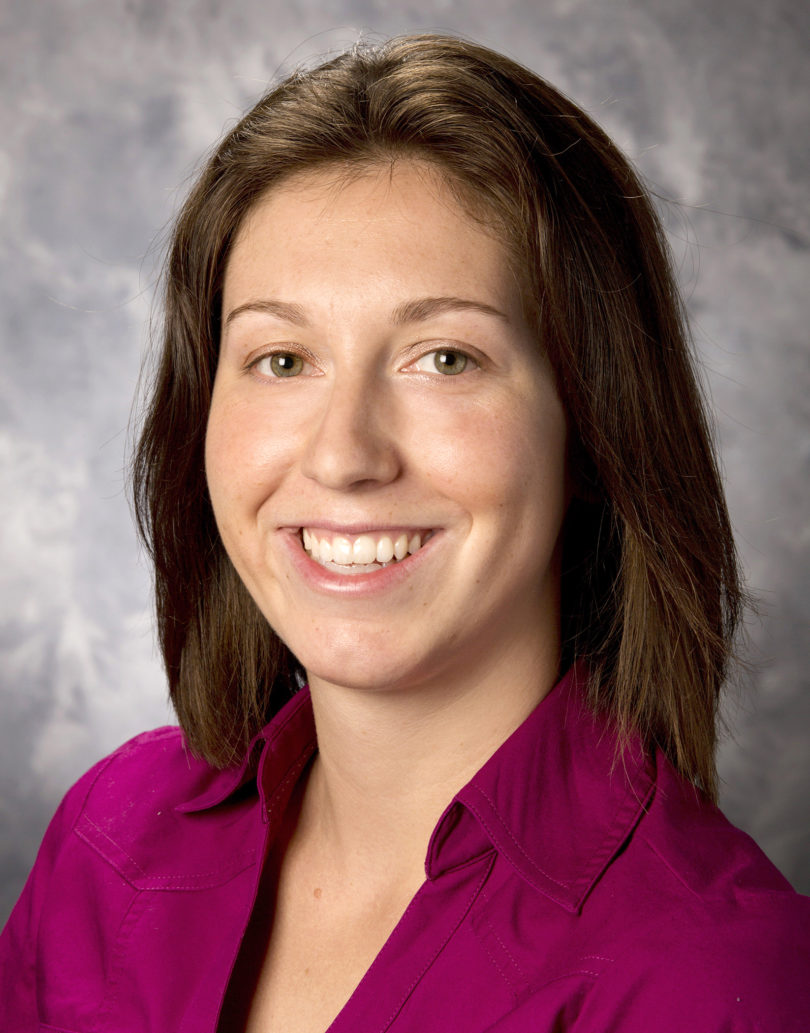 A team of economic researchers analyzed data on families across a 14-year period in an effort to understand why some single women had children outside of marriage when they received little to no support from fathers and why that behavior is especially common among African Americans.

Toward that end, the authors created an economic model to simulate a scenario in which every absent father was forced to pay child support. Looking at the data through the lens of this “perfect enforcement” scenario caused the picture to change.

“In the world we look at from 1979-1993, men can avoid paying child support. They can be deadbeat dads, and women know this is possible. Women know there’s a probability that they will get some kind of support and a possibility that they won’t,” said Meghan Skira, assistant professor of economics at UGA and research co-author. “Under perfect enforcement, there’s a big disincentive for men to have children outside of marriage because they now have a financial obligation they can’t avoid.”

When men are less willing to father children outside of marriage, the overall number of children born to unwed mothers declines, she said.

“For women, what you’ve done is said if you have a child outside of marriage or if you divorce, you’re going to receive child support with certainty. So, in some ways, you might not expect births outside of marriage to decline. It depends on which of these effects plays out. But we find the disincentive effect wins out and many individuals do not have children outside of marriage. They don’t stop altogether, but there is a big reduction.”

Fewer children born outside of marriage slows the slide into poverty. But it doesn’t disappear completely. In fact, the authors’ research shows that removing another obstacle is a greater tool for child poverty reduction.

That obstacle is the racial earnings gap. When black men earn as much money as otherwise similar white men, the accompanying changes in behavior greatly reduce child poverty, Skira said.

“What we find is that because the racial earnings gap for men is particularly large, it matters quite a bit. It affects not only the amount of income available to a person, but it also influences whether someone marries or not, whether or not they have a child, and, if they do, what resources are available to the child,” Skira said. This is because one benefit of getting married is the ability to share resources; if men don’t make much money, there is a smaller incentive to get married. Plus, there is less money to pay support.

The earnings gap may lead directly to non-payment of child support.

“Our results suggest that a large reason why men don’t provide support is that they don’t have the means. Some are just too poor,” Skira said.

The Terry College of Business
The Terry College of Business at the University of Georgia is consistently ranked among the top in the nation. Its faculty are committed to high-quality research and instruction, preparing students at every level for the global business community. Terry offers undergraduate business (BBA, AB-Econ), Full-Time MBA, Professional MBA, Executive MBA, Master of Accountancy, Master of Marketing Research, online Master of Internet Technology, Ph.D. and executive programs. It is also home to the Selig Center for Economic Growth. For more information, see www.terry.uga.edu.