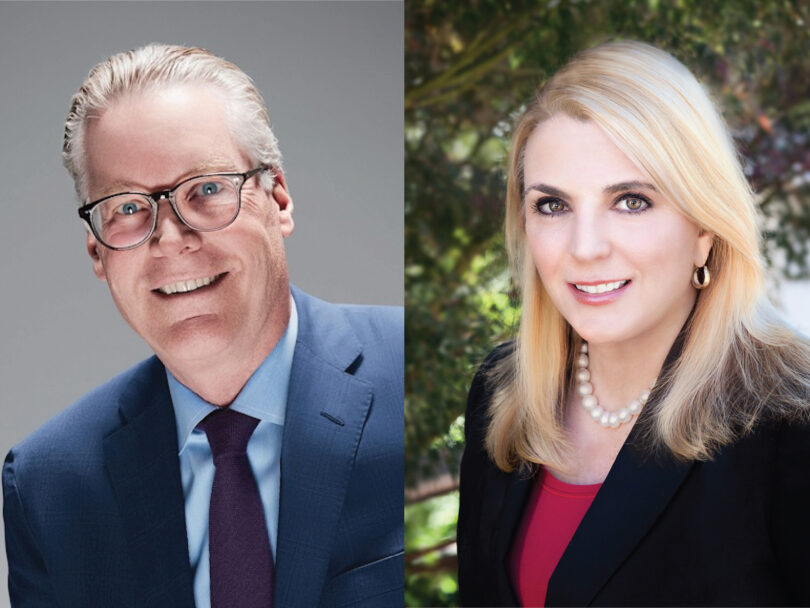 Ed Bastian, chief executive officer of Delta Air Lines, will deliver the spring undergraduate Commencement address at the University of Georgia on Friday, May 13, at 7:30 p.m. in Sanford Stadium.

Jennifer Frum, UGA’s vice president for public service and outreach, will deliver the graduate Commencement address that same day at 9:30 a.m. in Stegeman Coliseum. Tickets are not required for either ceremony.

Since May 2016, Bastian has served as CEO of Delta, where he leads a team of 75,000 global professionals that is building the world’s premier international airline, powered by a people-driven, customer-focused culture and spirit of innovation.

Graduate ceremony speaker Jennifer Frum became UGA’s fourth vice president for public service and outreach in 2012 and the first woman to serve in the role. She provides institutional leadership for UGA’s eight diverse public service and outreach units, which contribute in numerous ways to Georgia’s short- and long-term prosperity. The UGA Office of the Vice President for Public Service and Outreach has an estimated $753 million annual economic impact on Georgia.