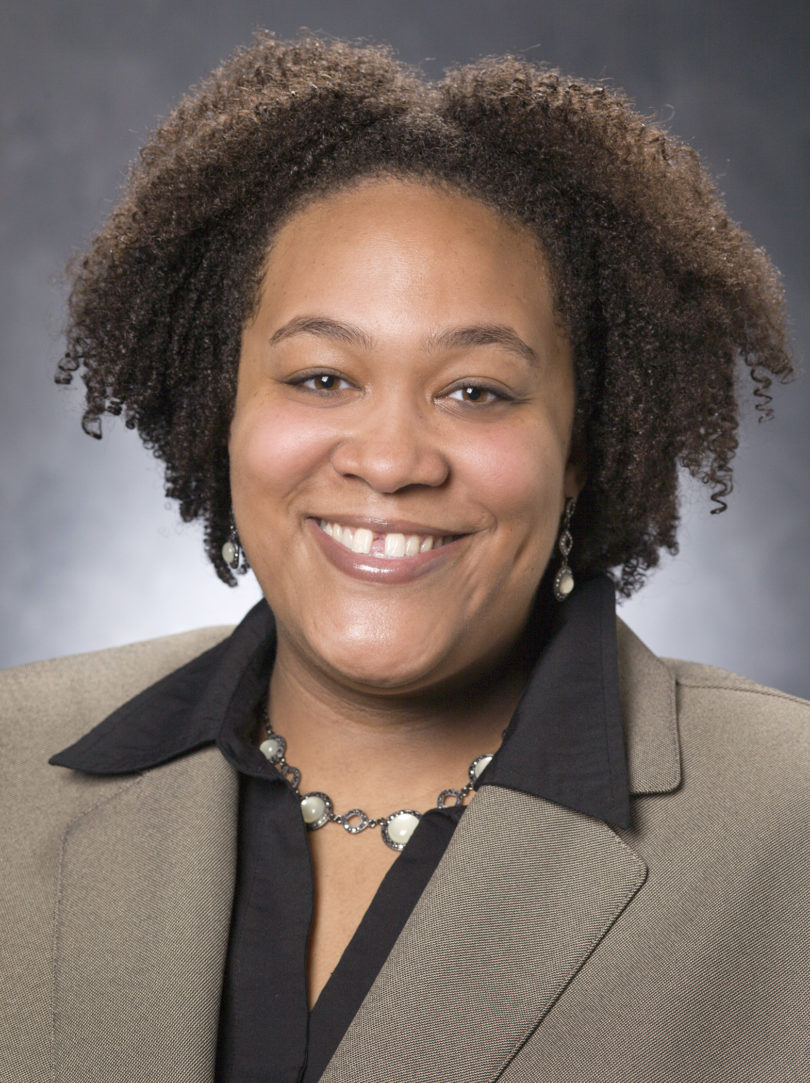 Athens, Ga. – The stigma attached to mental illness creates a barrier for many seeking treatment, but it has a particularly negative impact on the help-seeking behaviors of black Americans, a small in-depth qualitative study by researchers at the University of Georgia suggests.

Rosalyn Denise Campbell, an assistant professor in the UGA School of Social Work, advocates for removing that stigma and fostering intervention that increases mental health service use and overall wellness.

In a study published in the Journal of Ethnic and Cultural Diversity in Social Work, her recent research focuses on African-Americans with depression—some self-diagnosed, others clinically—and how they experience mental illness and navigate the mental health system.

Campbell’s research comprises individual participant interviews that focus on each person’s history and battle with depression. She then connects themes to apply the stories to the wider context of service-use patterns and the impact on the black American community.

One of the major themes emerging from her research is the necessity for black Americans experiencing depression to challenge the stigma throughout their disclosure and recovery journey, as they reconcile a new identity.

“I can’t tell you how many times in these interviews people have said, ‘I don’t talk about this,'” Campbell said. “Some of them actually felt like participating in the study was pushing back against the stigma. By admitting, ‘I identify as a person who has experienced depression, and I’m going to share my story for this study,’ they felt like by adding another voice, that that was pushing back against the stigma.”

The socio-cultural barriers to seeking mental health services, which Campbell said are often rooted in the history and identity of being black in America, is another emerging theme in her research. She mandates the importance of contextualizing each person’s background as a part of their help-seeking patterns, especially populations that come from a history being shut out of services.

“Because African-Americans are already marginalized, there is no rush to adopt another marginalized, stigmatizing identity,” she said. “There is a lot to lose with accepting a mental health diagnosis.”

Her research suggests that black Americans are often thwarted from seeking depression treatment before they even enter the system, due to fears of being stigmatized by their friends and family as “less than African-American,” and hesitancy to trust in treatment, Campbell said.

A pervasive misunderstanding of mental illness also contributes to the power of the stigma, she said, often due to a lack of education regarding what depression is and is not. Her research suggests depression is often seen as a weakness or a temporary condition, rather than the illness it is.

“We’re all aware of historically what African-Americans have gone through in this country—through slavery, the civil rights movement, discrimination,” Campbell said, and overcoming those obstacles created a sense of strength and perseverance within the community. “So, anything that pushes against that seems antithetical to what it means to be black.”

Campbell’s research derives deeply from community and identity contextualization, which she said affects both individual and group health outcomes.

“That goes for how we are evaluating people, how we are treating people, how we are intervening—we cannot remove that context, because if we are not addressing that and that’s what a person embodies, you’re not reaching them,” she said. “It’s not just you in present day in 2016—it’s you and your ancestors from 1816, and their experience that’s helped shaped your identity and who you are.”

As part of that contextualization, Campbell makes a point to discuss her own experiences with mental illness, and said it’s a key component of her mission to de-stigmatize it.

Orion Mowbray, an assistant professor in UGA’s School of Social Work, is the study’s co-author.