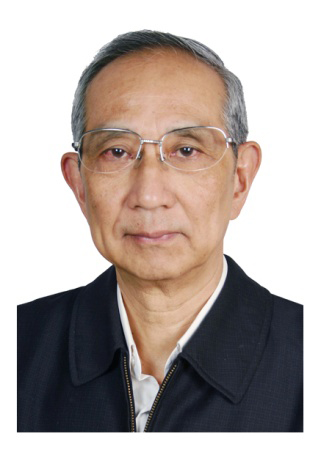 Athens, Ga. – The Center for International Trade and Security at the University of Georgia School of Public and International Affairs will host a public discussion on North Korea’s nuclear ambitions March 5 at 4 p.m. in Room 102 of the Miller Learning Center. The discussion with feature visiting Chinese scholar and retired Major Gen. Pan Zhenqiang and University Professor Han S. Park.

The event, “North Korea’s Nuclear Program: Chinese and American views,” will look at how the U.S. and China can defuse the nuclear ambitions of North Korea. It is free and open to the public, but seating will be limited.

Park is director of the Center for the Study of Global Issues. He is considered one of the nation’s foremost experts on relations between North Korea and the U.S. In 2011, Park spearheaded the Track II Seminar on Peace-Building and Reintegration of the Korean Peninsula, bringing representatives from North Korea, South Korea, and the U.S. to UGA for a week of diplomatic exchange. He recently visited North Korea to lay the foundation for an upcoming round of Track II engagement.

Pan, who is a visiting scholar in residence at UGA, is an expert on China’s foreign policy. He is currently senior adviser to the China Foundation for International Studies, senior adviser to the China Reform Forum and research director at the Institute for Strategy and Management of the Central University of Finance and Economics in China. He is also a member of the Council of Pugwash Conferences on Science and World Affairs.

UGA’s Center for International Trade and Security has worked extensively with Chinese government agencies and non-government organizations to address the threats of weapons of mass destruction, and to prevent the proliferation of dangerous technologies and materials. The center also promotes better relations with China through its Student Ambassador Program, which sponsors the exchange of two UGA students and two Chinese university students every year. For more information, see http://cits.uga.edu.