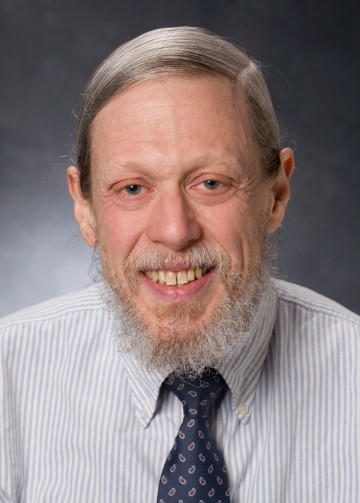 Athens, Ga. – Divided political parties rarely win presidential elections, according to a study by political science researchers at the University of Georgia and their co-authors. If the same holds true this year, the Republican Party could be in trouble this presidential general election.

In this election cycle, the nominee of a divided Republican Party could lose more than 3 percent of the general election vote, compared to what he would have gained if the party were more united.

“History shows that when one party is divided and the other party is united, the divided party almost always loses the presidential election,” said Paul-Henri Gurian, an associate professor of political science at UGA’s School of Public and International Affairs. “Consider, for example, the elections from 1964 through 1984; in each case the divided party lost.” The study measures party division during the primaries and indicates how much the more divided party loses in the general election.

National party division has an even greater and more widespread impact on the national results, often leading to decreases of more than 3 percent nationwide.

The results of this study provide political analysts with a way to anticipate the impact of each primary and, more importantly, the impact of the total national primary vote on the general election results. Subtracting the percent of the Republican nominee’s total popular vote from that of the Democratic nominee and multiplying that by 0.237 indicates how much the Republican nominee is likely to lose in the November election, compared to what would otherwise be expected. The 4.5 percent figure calculated through March 16 can be updated as additional states hold their primaries. (The same can be done for each individual state primary by multiplying by 0.026.)

The study was conducted by Paul-Henri Gurian and Audrey Haynes, together with Nathan Burroughs, Lonna Atkeson and Damon Cann.