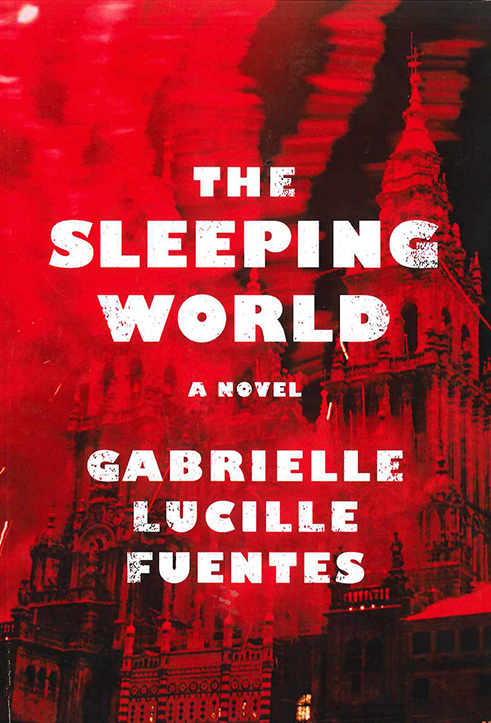 Mosca is an intelligent, disillusioned university student whose younger brother is among the disappeared, taken by the police two years ago, now presumed dead. Spurred by the turmoil around them, Mosca and her friends commit an act that carries their rebellion too far and sends them spiraling out of their provincial hometown. But the further they go, the more Mosca believes her brother is alive and the more she is willing to do to find him.

The Sleeping World, by UGA English literature and creative writing doctoral candidate Gabrielle Lucille Fuentes, is a novel about youth, freedom and doing whatever it takes to keep a family together.