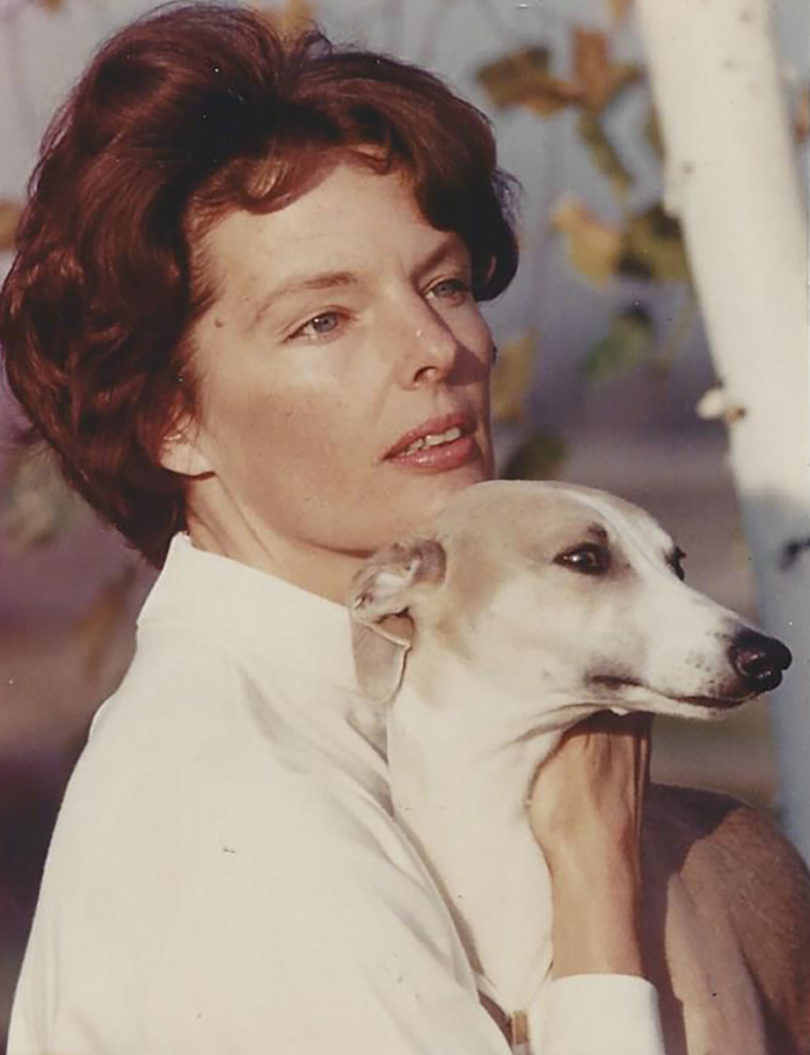 Cora Nunnally Miller anonymously gave more than $33 million to the University of Georgia Foundation throughout her lifetime and granted permission for the university to share her name only after her death. Her last gift, a bequest of $17 million made at her passing in July 2015, will have a transformational effect across the university.

The Hugh Hodgson School of Music is the major beneficiary of Miller’s bequest and will receive $9 million, the largest gift ever made to the music school. Miller, who was a passionate advocate for the arts, was the stepdaughter of Hugh Hodgson, a nationally recognized musician and educator who was the first chair of UGA’s music department and one of the most significant supporters of music and art in the South in the early 20th century.

Miller’s contributions to the School of Music were numerous and significant during her lifetime, and the majority of her support went directly to students through scholarships, assistantships and student experiences.

Wesley Sumpter, a senior from Lithia Springs, received one of these scholarships.

“As an aspiring musician growing up, I wasn’t as fortunate as many other students who took private lessons,” he said. “We simply couldn’t afford it. Being a recipient of this scholarship means that someone believed in me, my talents and my efforts. Now I get to go to one of the best schools out there.”

Miller remained fiercely anonymous during her lifetime. She received hundreds of thank you notes addressed to “an anonymous donor,” and although she never met the students whose lives she impacted, she cherished their letters.

Miller’s final gift also will support the UGA Honors Program and the UGA Franklin College of Arts and Sciences, with $4 million being used to establish the Cora Nunnally Miller Fine Arts Scholarship Fund for undergraduate students studying the fine arts.

“The University of Georgia is grateful beyond measure for the generosity of Cora Miller,” said Kelly Kerner, vice president for development and alumni relations. “Her legacy will continue enriching the lives of Georgians for generations to come.”