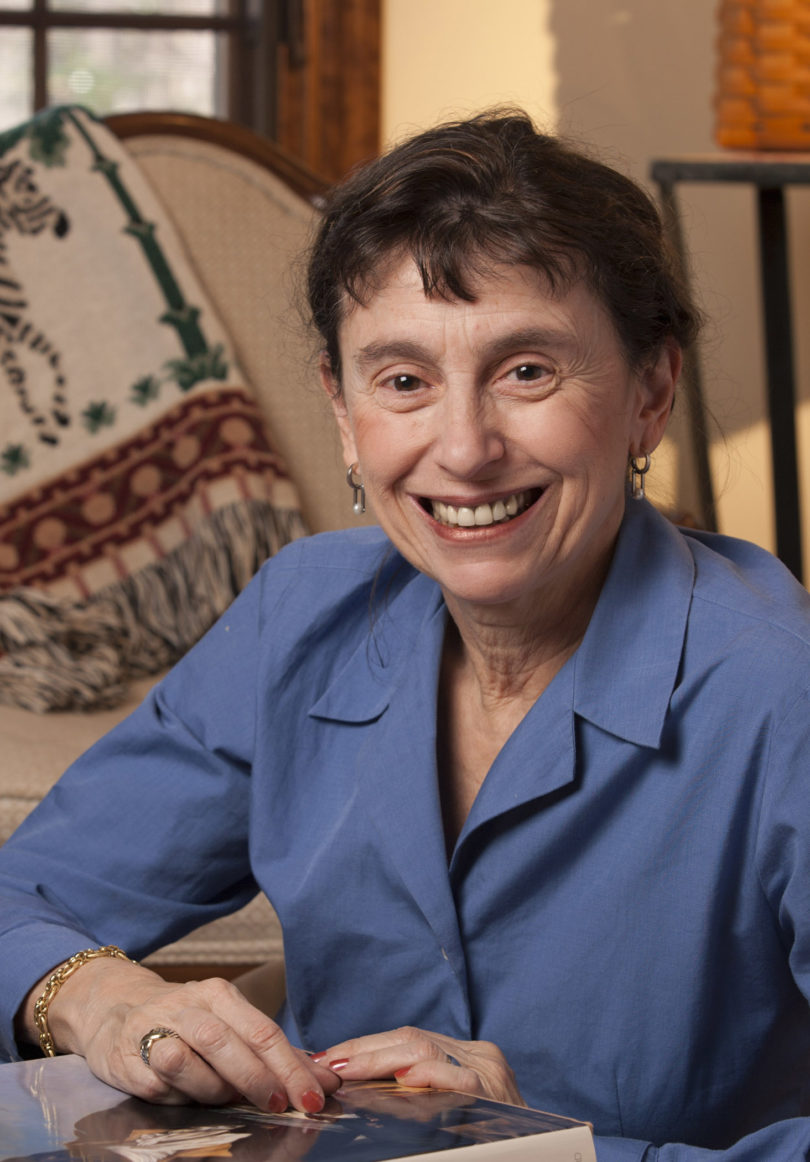 Athens, Ga. – Doris Kadish, a recently retired University of Georgia Romance Languages professor, will read from and discuss her essay “A Young Communist in Love: Philip Rahv, Partisan Review and My Mother,” which is featured in the current issue of the Georgia Review. The event will be March 2 at 4 p.m. in the Richard B. Russell Building Special Collections Libraries auditorium and is open to the public.

When Kadish took possession of a large cache of previously unexamined family papers-most belonging to her mother, who died nearly 50 years ago in an automobile accident that claimed Kadish’s father’s life as well-this academically trained scholar turned to thoughts of writing a biography about her mother’s early life in Savannah during the first decades of the 20th century.

However, Kadish had not reckoned on discovering a bundle of some 30 love-letters written to her mother Ethel Richman, in the late 1920s and early 1930s, which offer proof of a previously unrevealed relationship Richman had in the years just before she married Kadish’s father.

Even more surprising was Kadish’s next discovery: the “Philip Greenberg” who penned these letters would, soon after parting ways with Ethel, change his name to Philip Rahv-who, in 1934, would co-found Partisan Review, a magazine that would thrive for the next four decades and that, early on, T. S. Eliot would term “the best American literary periodical.”

For Kadish, the finding resulted in many months of new, unanticipated strands of research that led to a more focused study of her mother’s life, though Kadish still intends to explore the broader biographical project she had initially undertaken.

“A Young Communist in Love” is not just a personal essay. Kadish accomplishes history-changing work in the literary and political realms by revealing, through the Greenberg/Rahv letters, that certain previously reported “facts” about this important figure were incorrect or incomplete.

Early on in this long (some 15,000 words) genealogical-and-more exploration, Kadish outlines the territory she must cover: “How did a struggling immigrant realize his dream of becoming a writer? How did a lighthearted, naïve twenty-year-old turn into an acerbic, deadly serious literary critic? How did the young lovers change each other? How did their story-its retelling and its intellectual legacy-change me?”

Kadish’s presentation, which will be introduced by Georgia Review editor Stephen Corey, will be of interest to anyone interested in studying their family histories, as well as to anyone with an eye and ear out for the political, cultural, or literary history of America in the early and middle 20th century.

A question-and-answer session will follow Kadish’s illustrated remarks, and copies of The Georgia Review featuring “A Young Communist in Love . . .” will be available for purchase.