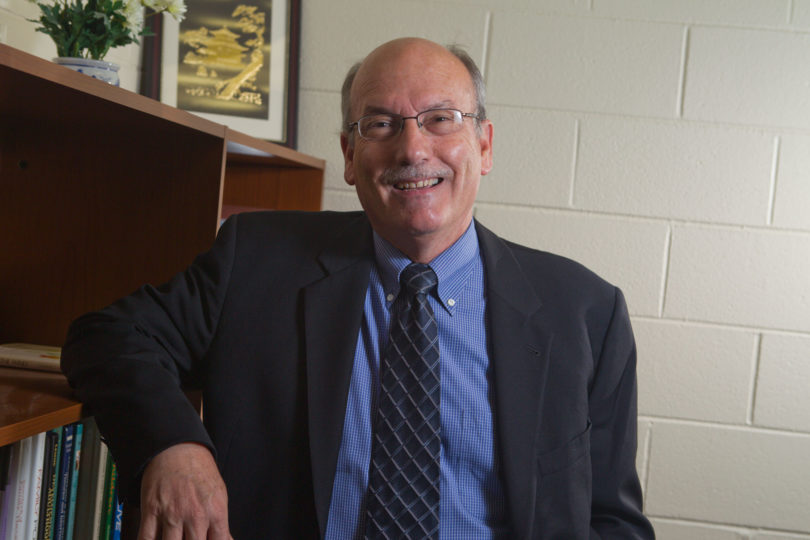 When a parent who is in the military is deployed adolescents need to know who they can count on, according to findings by researchers at UGA and Virginia Tech.

“Families that have a parent deploying are undergoing an enormous amount of change,” said Jay A. Mancini, the Haltiwanger Distinguished Professor of Child and Family Development in UGA’s College of Family and Consumer Sciences, who conducted the research along with Angela Huebner of Virginia Tech. “There are the changes that are occurring for both the person in Afghanistan and the family members at home, but there are also the dramatic changes that normally occur in adolescents over the course of 12 or more months.”

The military and other organizations have developed programs to help family members cope with deployment, unfortunately, relatively few of them work with families as a whole, according to Mancini.

“Frequently, programs designed to help youth are only targeted to the youth,” he said. “What our research confirmed was the pivotal role of parents in helping their children cope. Consequently programs targeted at youth need to also account for their family relationships.”

The study, conducted in 2008, included interviews with 85 adolescents ranging in age from 11 to 18, many of whom were attending Operation Military Kids camps in Florida, Maine, North Carolina and Ohio. The camps, a partnership between the U.S. Army and the U.S. Department of Agriculture Cooperative Extension Service, are designed for youth with military parents. Participants met with an interviewer in groups of eight to 10 and were asked an array of questions regarding their parent’s deployment and its impact, both on them individually and on other family members. Among the youth who participated, 20 had experienced a parent deploying multiple times while 38 had experienced one deployment. The remaining participants hadn’t experienced a parent deploying to another country, but had experienced separation due to a parent’s temporary duty assignments or training demands.

Adolescents who seemed to have coped best with deployment tended to be those who had intentional interactions with their parents and others, Mancini said. In those cases, the parents arranged family meetings prior to deployment, and ongoing discussions occurred regarding how the adolescent was coping both during and after deployment.

In the worst-case scenarios, the parents avoided discussing deployment (including one instance where an adolescent learned of his father’s pending deployment from a neighbor). In some families, the parent-child relationship nearly reversed with the adolescent feeling responsible for the remaining parent’s well being or for always putting on a “happy face” for the deployed parent.

Huebner noted that a number of the participants continued to expect their parent to be redeployed, even if the parent had retired from the military.