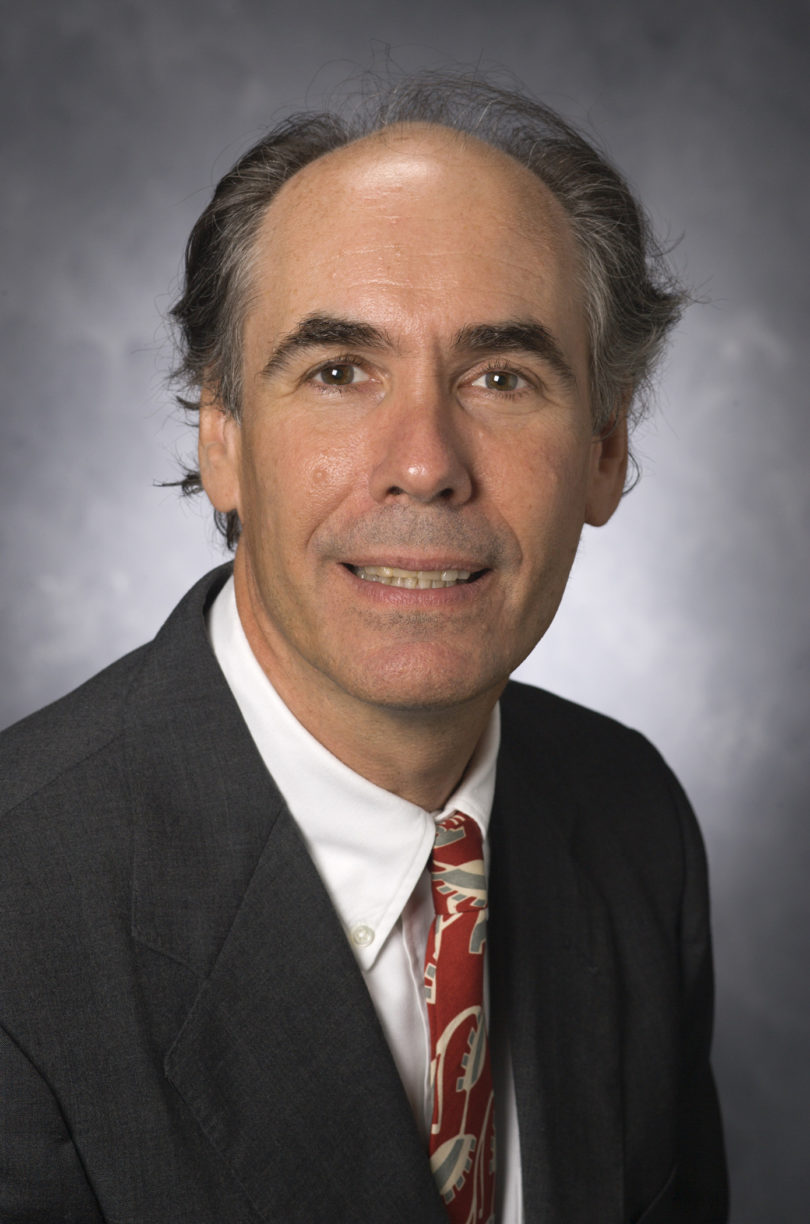 John L. Gittleman, founding dean of the Odum School of Ecology, has been named the University of Georgia Foundation Professor in Ecology.

The UGA Foundation endows more than 150 chairs and professorships in a range of disciplines in support of the research, teaching and public service mission of the university.

Gittleman came to UGA in 2006 as director of the Institute of Ecology. He was appointed dean in 2007 when the institute became the Odum School of Ecology, the first stand-alone college in the world devoted to the study of ecology.

Gittleman’s research explores global problems of ecology and evolution. He works with large-scale databases and uses statistical comparative methods to answer broad questions related to the origins, patterns and causes of species biodiversity, primarily in mammals. Recently, his work has extended to questions on the economics of conservation, causes of global extinction and ecological influences of emerging human diseases.

He is the author or co-author of more than 100 journal articles and book chapters, including many papers in Nature, Science and the Proceedings of the National Academy of Sciences.

Gittleman came to UGA from the University of Virginia, where he held an endowed professorship in biology. He earned a doctoral degree in biology at the University of Sussex in England in 1984. He is a Smithsonian Fellow and an elected Scientific Fellow of the Zoological Society of London.

He served on the board of scientific counselors of the Office of Infectious Diseases at the Centers for Disease Control and Prevention from 2008 to 2012.