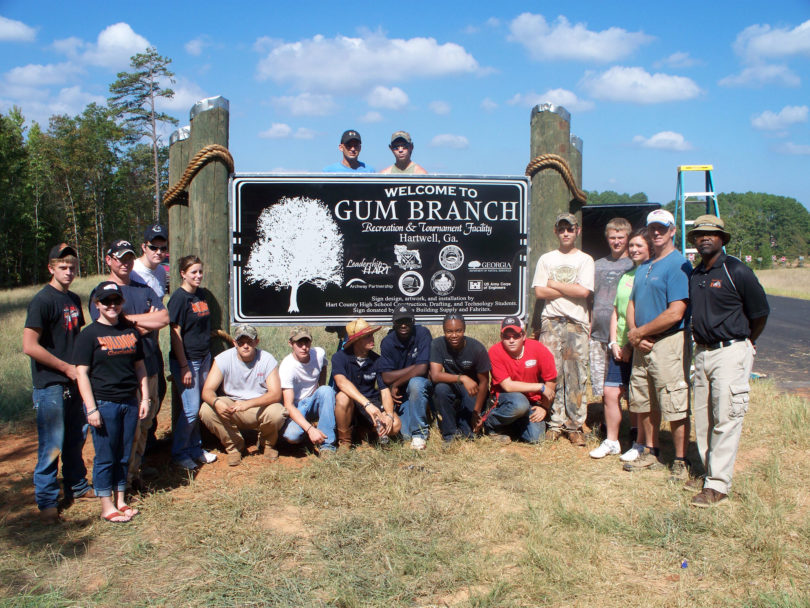 Higher education is often seen as yielding only long-term benefits. However, a recent study estimating the economic impact of UGA’s Public Service and Outreach programs at $333 million annually confirms that in public service areas, investments in higher education multiply quickly throughout Georgia.

According to the study, which was conducted by the department of agricultural and applied economics in the College of Agricultural and Environmental Sciences, the direct annual economic impact of  public service and outreach programs in Georgia is $187.4 million. This direct impact creates indirect and induced ­benefits equal to an additional $145.7 million. Further, UGA’s PSO programs support 3,370 jobs directly and indirectly through their impact on the state’s economy.

The study finds the economic benefits produced directly by PSO activities reverberate throughout the state economy.

“Georgia residents not directly affiliated with PSO programs benefit indirectly from the additional economic activity,” said Jeffrey Dorfman, one of the study’s authors and a professor of agricultural and applied economics. “In estimating the magnitude of this effect, the study estimates are conservative; in fact, the actual impact of UGA’s public service and outreach efforts is likely higher than estimated.”  The estimates are also low because they do not capture the impact of all UGA service work, only activities of the formal PSO units.

Other authors of the study include graduate student Anne Karner and associate professor Warren Kriesel, also in the ­department of agricultural and applied economics.

UGA’s PSO units include the Archway Partnership, the Carl Vinson Institute of Government, the Fanning Institute, the Georgia Center for Continuing Education Conference Center and Hotel, Marine Extension, the Office of Service-Learning, the Small Business Development Center and the State Botanical Garden of Georgia.

According to Frum, PSO efforts generate economic activity in state and local economies in several ways. For example, the Small Business Development Center provides direct assistance to new and established small businesses around Georgia. The study estimates that SBDC’s efforts have helped businesses generate more than $100 million more in sales than they would have otherwise.

In addition, the UGA Marine Extension Service provides support to Georgia’s coastal fisheries and emphasizes safe and sustainable production. Units such as the Vinson Institute, the Fanning Institute and the Archway Partnership have produced economic impact through leadership training and development for government and community leaders, which contributes to more efficient and effective organizations and improved economic development within the communities.

Further, the Georgia Center and the State Botanical Garden generate considerable revenue through tourism, special events and professional development training. The Office of Service-Learning supports faculty and students in applying what they are learning about in class to meet real-world community needs and to enhance student learning.

“As the state’s land and sea grant university, the University of Georgia mission includes public service along with teaching and research,” said Frum. “PSO units extend the university’s resources and expertise throughout Georgia and beyond in order to foster innovation, generate economic development, and improve quality of life.”