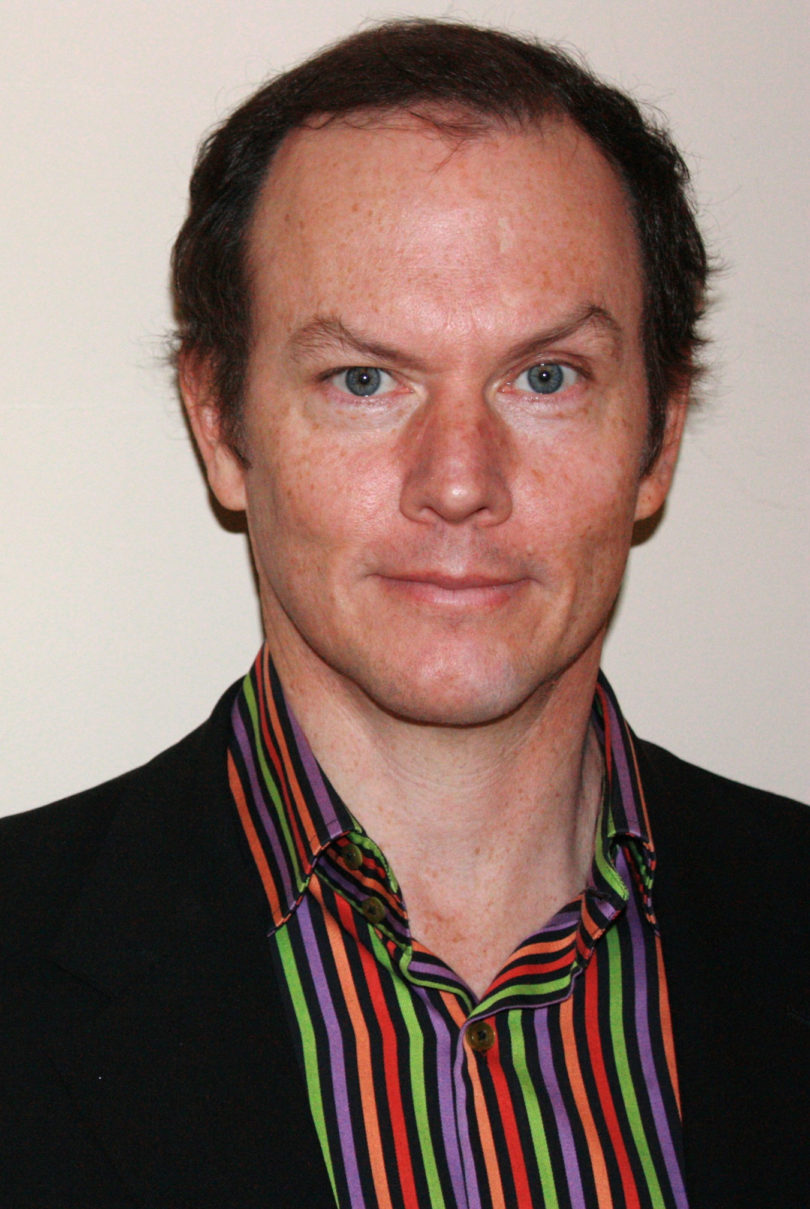 Pulitzer Prize-winning editorial cartoonist Mike Luckovich will give the Willson Center-EECP Environmental Ethics Lecture on Nov. 19 at 3 p.m. in Room 148 of the Miller Learning Center. The lecture, “Editorial Cartooning is No Laughing Matter,” is sponsored by the Willson Center for Humanities and Arts and the Environmental Ethics Certificate Program.

Luckovich, editorial cartoonist for the Atlanta Journal-Constitution, received the Pulitzer Prize for editorial cartooning in 2006 and 1995. He began his career at the Greenville News, and then went to work for the New Orleans Times-Picayune in 1985, where he was a Pulitzer Prize finalist. He joined the staff of the Atlanta Journal-Constitution in 1989.