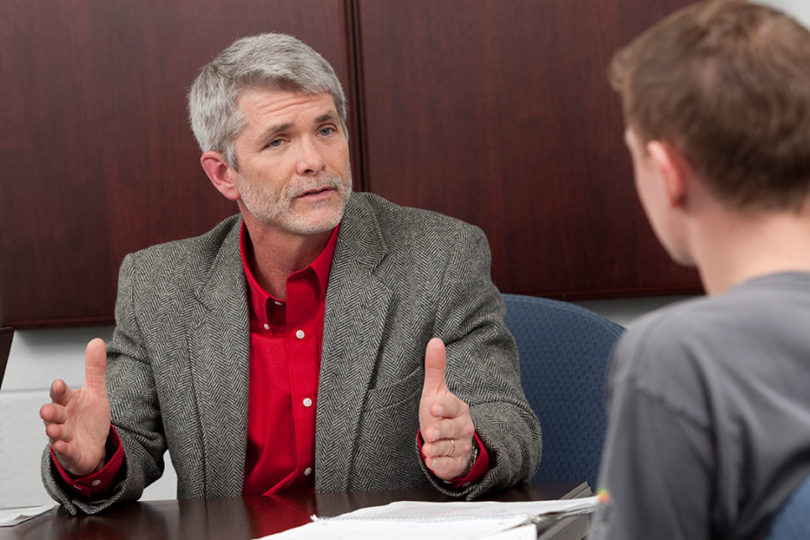 New programs afoot in Georgia to bring hard science expertise to engineering through ecology and engineering science will serve as the basis for an upcoming conference on the subject. The conference, “Ecological Network Analysis,” will run March 1-3 at the Georgia Center.

Scientists and engineers worldwide have been working to build the engineering science behind an emerging new discipline-systems and engineering ecology. The need to analyze and quantify ­overlapping processes and properties of ­nature as a complex arrangement of systems has led researchers toward more ­network-oriented theories and ways to inculcate them into the most common mechanisms for delivering ­knowledge-­engineering.

The conferees will continue the work of establishing the engineering science to underpin ecological engineering, thereby moving it from a field of study to a full-fledged discipline. The goal is to integrate general systems science, network theory and systems ecology to build a quantitative foundation for ecological engineering.

“We’re trying to progress from a posture whereby we protect the environment to one in which we integrate what we do with systems that have taken geological millennia to come about,” says engineering professor David Gattie, one of the architects of the new program. “We are always trying to protect natural systems from the impact of the human footprint, instead of designing the human footprint to be a compatible component within that natural system.”

While ecology should continue to be applied in decision-­making processes and environmental problem-solving, Gattie says, an ecology-based engineering will be limited unless rigorous development of its engineering science fundamentals takes place.

“Without this understanding, we cannot understand the systems to the point that engineered technology integrates with natural systems,” he says.

How is a new engineering ­discipline developed? According to Gattie, it can only be the result of a concerted effort. Scientists develop theories and apply them. Engineers develop methods to replicate their results with a controlled system. Knowledge is extracted from nature to build systems, which become our technology.

“We’re trying to look at natural systems and analyze their complex properties,” Gattie says, “not understand them from a reductionist standpoint, but how they work as a whole.”

Bernard C. Patten, a systems ecologist in the Institute of Ecology, whose work forms one basis for the theories on which this science will move, agrees.

“Engineering and applied ecology are not going to be able to solve problems of environmental complexity by using old methods,” Patten says, explaining that the hard science underpinnings, especially mathematical systems theory, are keys to the new discipline.

“It’s time to transition from a protective stance to, eventually, realizing how systems interact and exchange materials and energy,” Gattie says. “We can’t have any closed systems in the world we live in.”

The conference will focus on building the basic engineering science for ecological engineering.

“This is how it will become a discipline,” Gattie says. “Without this, it would have great difficulty achieving accreditation. That’s what all sciences are there for, to come into our lives-and the only way that’s done is through engineering.”