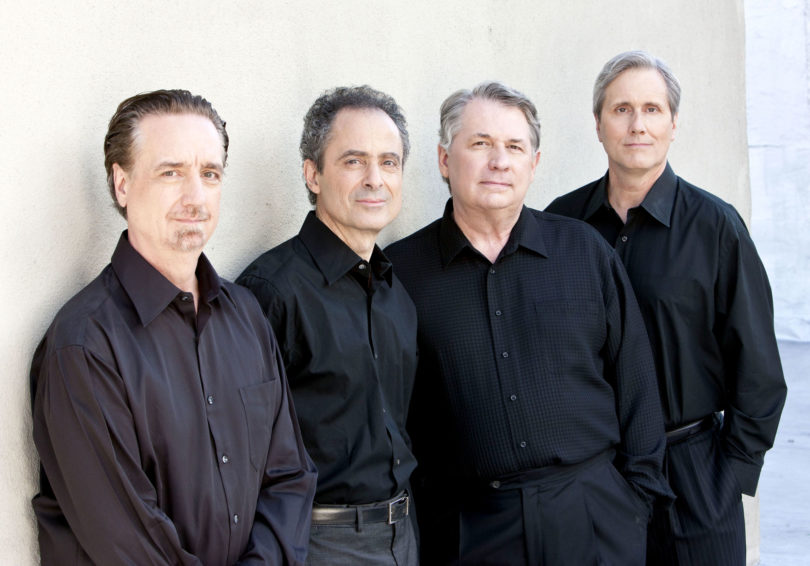 Athens, Ga. – The University of Georgia Performing Arts Center will present the Emerson String Quartet on Feb. 14 at 8 p.m. in Hodgson Concert Hall. The ensemble’s program will feature the last quartets composed by Mozart, Haydn and Beethoven.

Formed in 1976, the Emerson String Quartet is one of the most honored string quartets in the history of classical music. The ensemble has won nine Grammy Awards, including two for best classical album, unprecedented for a chamber music group. The group has also received the coveted Avery Fisher Prize, a first for a chamber ensemble.

Throughout its history, the Emerson String Quartet has garnered an international reputation for groundbreaking chamber music projects and recordings. In 1988, the group attracted national attention with the presentation of the six Bartók quartets in a single evening for its Carnegie Hall debut. Emerson’s subsequent release of the cycle received the 1989 Grammy Award for best classical album and best chamber music performance and Gramophone magazine’s 1989 record of the year-the first time in the history of each award that a chamber music ensemble has received the top prize.

The quartet has been featured in New York Magazine, The New Yorker, The New York Times Magazine, USA Today, Elle, Bon Appétit, Gramophone, The Strad and Strings. The ensemble has also been the subject of two award-winning films, the nationally televised WETA-TV production “In Residence at the Renwick” (Emmy award for excellence, 1983) and “Making Music: The Emerson String Quartet” (first place, music, National Education Film Festival, 1985).

Emerson has been in residency at the Smithsonian Institution for 32 seasons; and, since 2002, the group has been quartet-in-residence at Stony Brook University, coaching chamber music, giving master classes and providing instrumental instruction.

The Emerson String Quartet takes its name from the American poet and philosopher Ralph Waldo Emerson. Violinists Eugene Drucker and Philip Setzer alternate in the first chair position and are joined by violist Lawrence Dutton and cellist David Finckel.

Tickets for the Emerson String Quartet are $37 with special discounts for UGA students. For tickets, see http://tickets.perfcenter.uga.edu/single/eventDetail.aspx?p=597 or call the Performing Arts Center box office at 706/542-4400 or toll free at 888/289-8497.

The performance underwriter is the Franklin Chamber Music Society.