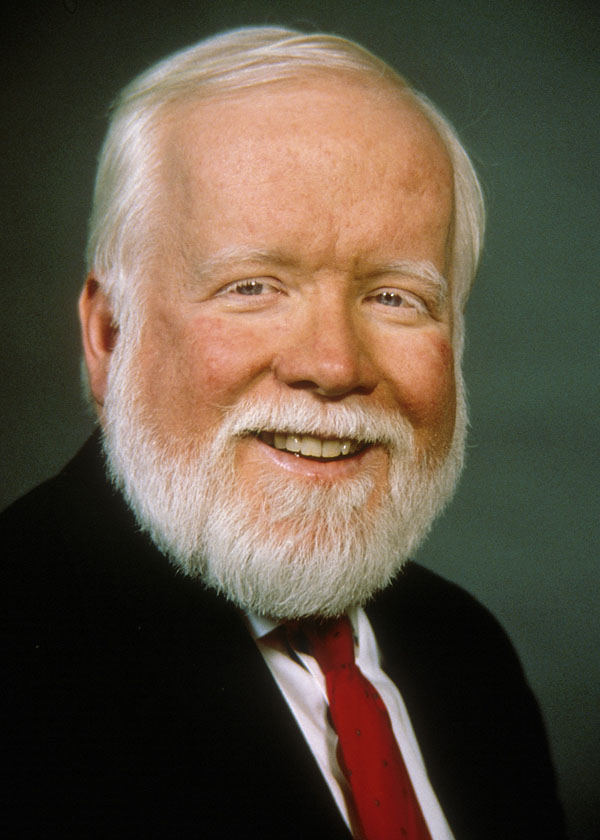 Athens, Ga. – ESPN executive John A. Walsh will present a public lecture in the University of Georgia Chapel on Nov. 11 at 3 p.m.

Walsh, executive vice president and executive editor of the multimedia sports network, will address “Sports and Journalism in the Age of the Internet, Talk Radio and Social Media.” His talk is part of a three-day campus tour as a visiting lecturer in sports journalism and society at the UGA Grady College of Journalism and Mass Communication, which launched a sports journalism program this fall.

Walsh will discuss the quality and public perception of sports in contemporary media including cable, talk radio, social networking and print.

“We look forward to a lecture on sports and journalism by a journalist and executive who has had great influence on sports, media and society,” said Kent Middleton, head of the department of journalism.

Since joining ESPN in 1988, Walsh has directed or influenced many of the network’s most important initiatives. As executive editor since 1990, Walsh oversaw the launch of ESPN The Magazine and ESPN Radio. He has been instrumental in developing the many news and information elements within ESPN, including networks and new shows. He has provided editorial direction for ESPN.com, NFL.com, ABCSports.com and SportsCenter, ESPN’s flagship sports news program.

Before working for ESPN, Walsh held a number of editorial positions in the newspaper and magazine industries in sports, news and popular culture. He was founding editor of the original Inside Sports magazine (1979-82) and managing editor of U.S. News and World Report (1985-86) and Rolling Stone (1973-74). He was sports editor and op-ed page editor at Newsday (1970-73) and editor of the style section at the Washington Post (1977-78).

The Grady College is conducting a search to fill a new endowed faculty position, the John Huland Carmical Distinguished Professor of Sports Journalism. The college is also seeking an associate professor to teach and conduct research in sports, journalism and society.