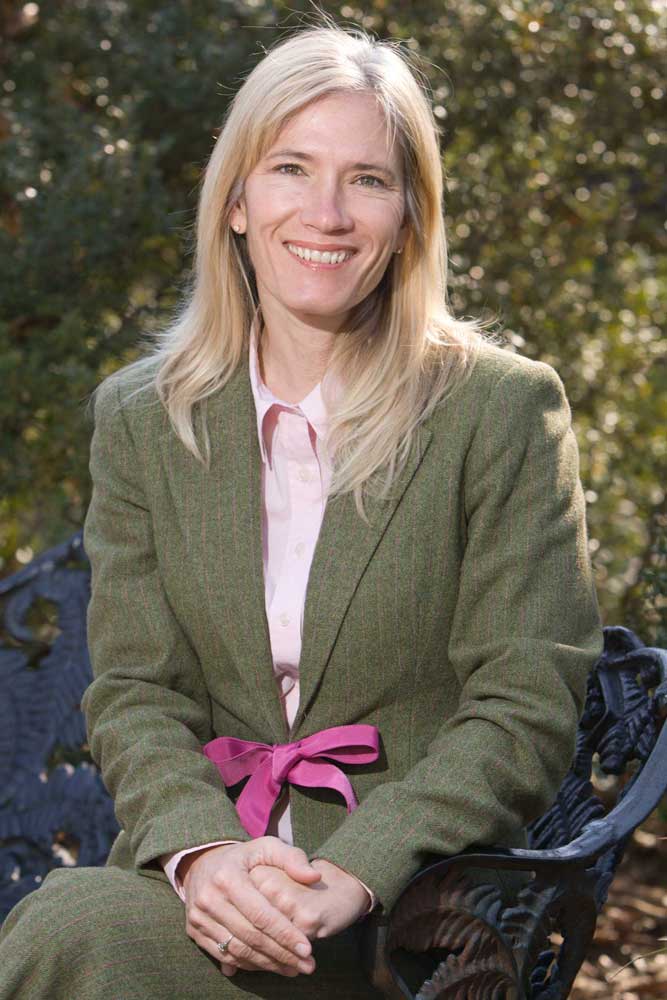 UGA has implemented a new ethics and compliance reporting system so that employees, students and other parties can make complaints about instances of wrongdoing on campus via a telephone and Web hotline.

Mandated and established by the University System of Georgia Board of Regents, the new reporting system is operated by an independent third party, The Network, and was set up to increase awareness of complaints and their resolutions throughout the university system.

The hotline can take complaints either anonymously or with contact information about suspected fraud, theft, safety issues, substance abuse, research misconduct as well as other illegal or unethical behaviors. The toll-free phone hotline number is 1-877-516-3467.

Reports also can be made online.  A university Web page (www.uga.edu/legal/hotline.html) lists various university departments to which complaints can be made directly, as well as the University Hotline. The hotline’s direct Web link is www.tnwinc.com/uga/.  Both the phone hotline and Web sites are available 24 hours a day, seven days a week.

The hotline can be used to report misuse of purchasing cards, theft, safety violations or the falsification of university records.

The hotline can take complaints anonymously by giving callers a reference number so that their name and contact information won’t be traced. Complainants also can leave their contact information so that investigators can follow up with any further questions.

Anonymous complainants will be asked to call back in two weeks and log in again for additional questions.

After processing the complaint, The Network will provide the information to university officials. At UGA, all complaint reports go to the Office of Legal Affairs. The matter then will be handled by the appropriate office, such as Human Resources, or through an audit or even a police investigation. The complaint will be investigated and resolved.

The hotline is not set up to handle discrimination and harassment complaints. The hotline also does not accept complaints about performance appraisals, employee salary increase issues or academic matters such as grade appeals and student cheating.

Sexual harassment complaints and other complaints that fall under UGA’s Non-Discrimination and Anti-Harassment Policy or the Grievance and Disciplinary Review Policy should be reported to the Office of Legal Affairs, according to university policy. The Legal Affairs hotline Web page provides links to university policy and procedures. It also lists the offices that handle these various policies and procedures.

UGA has existing procedures on how to handle and investigate complaints that will remain in effect. The hotline does not replace these policies, but rather, adds an extra level of anonymity to the complaint and investigation process.

Complaints for sexual harassment or other issues the hotline isn’t intended for won’t be ignored, according to Beth Bailey, associate director for legal affairs, but will be handled by the appropriate university office.

Bailey encourages faculty, staff and students to use existing university protocol to file complaints. Without the two-week lag time, a complaint might be handled more quickly, she said.

“I feel strongly that the university has good policies and procedures in place to deal with most problems,” Bailey said. “But not everyone feels comfortable coming directly to the university. [The hotline] is another opportunity for people who might not usually report—to report.

Retaliation for reporting wrongdoing is a violation of UGA policy and won’t be tolerated, the reporting Web site states.