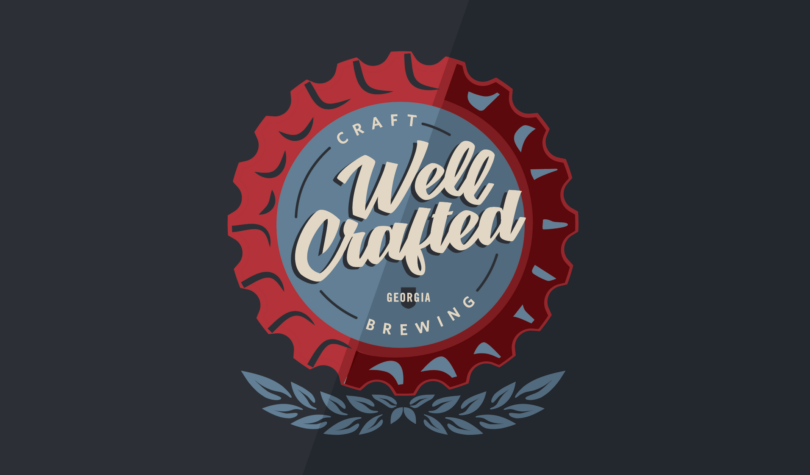 There are more than 130 craft breweries in the state of Georgia, and many of them are proudly owned and operated by UGA alumni. Craft breweries have a tremendous impact on the state’s economy and their communities. Keep scrolling through this extended list of alumni brewers.

If you are a UGA grad, own or operate a brewery, and you don’t see it here, send a link to gmeditor@uga.edu, we’d love to post it.

Monday Night Brewing (Peter Kiley BS ’11) is an Atlanta-based brewery that started out of a Monday night Bible study.