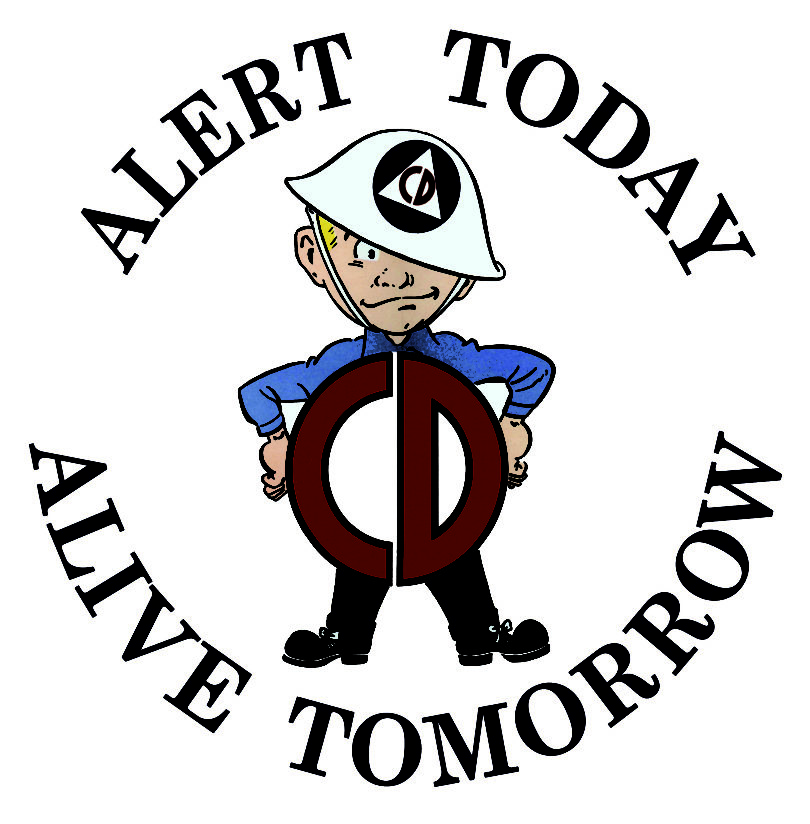 Athens, Ga. – A traveling exhibition “Alert Today, Alive Tomorrow: Living with the Atomic Bomb, 1945-1965,” opens Jan. 28 at the Richard B. Russell Library for Political Research and Studies on the University of Georgia campus.

The exhibition explores the ways in which Americans experienced the atomic threat as part of their daily lives-at school, in the home, and even at play-in the two decades following the 1945 bomb blasts in Hiroshima and Nagasaki Japan. It will run through March 14 in the Richard B. Russell Building Special Collections Libraries.

The exhibit features more than 75 original objects from the era, as well as large-scale graphics, radio broadcasts and film. It depicts messaging about the dangers of atomic energy. Although the threat of atomic annihilation eventually drifted to the background of American consciousness in the late 1960s, the Atomic Age left a legacy of governmental response and civic infrastructure that remains relevant today, according to ExhibitsUSA, the group that tours the exhibition.

Inspired by the exhibit, the Russell Library will host a series of 11 programs during the spring semester, in collaboration with partners across the UGA campus, that spotlight some of the most significant events of the time period and invite attendees to reflect on life in America during the Atomic Age. Programs will include panel discussions, film screenings, community forum and storytelling events, and a day of oral history. All events will be held in the Russell Special Collections Building include:

More information on the program series is available on the Russell Library website at http://www.libs.uga.edu/russell/programs/events.html.

The Russell Library gallery is open free to the public weekdays from 8 a.m.-5 p.m. and on Saturdays from 1-5 p.m. For more information on the exhibit or program series, email russlib@uga.edu or call 706-542-5788.

“Alert Today, Alive Tomorrow” was curated by Michael Scheibach, an independent collector in Independence, Mo, and Leslie Przybylek, curator of humanities exhibitions at Mid-America Arts Alliance. ExhibitsUSA, a national program of Mid-America Arts Alliance, tours the exhibition. ExhibitsUSA sends more than 25 exhibitions on tour to more than 100 small- and mid-sized communities every year. More information is available at www.maaa.org and www.eusa.org.

The display at the Russell Library is supported in part by the President’s Venture Fund through gifts of the University of Georgia Partners and other donors, and by the Georgia Humanities Council and the National Endowment for the Humanities and through appropriations from the Georgia General Assembly. The program series was made possible by contributions from UGA campus partners including the Center for International Trade and Security, the School of Public and International Affairs, the history department, the English department and film studies.