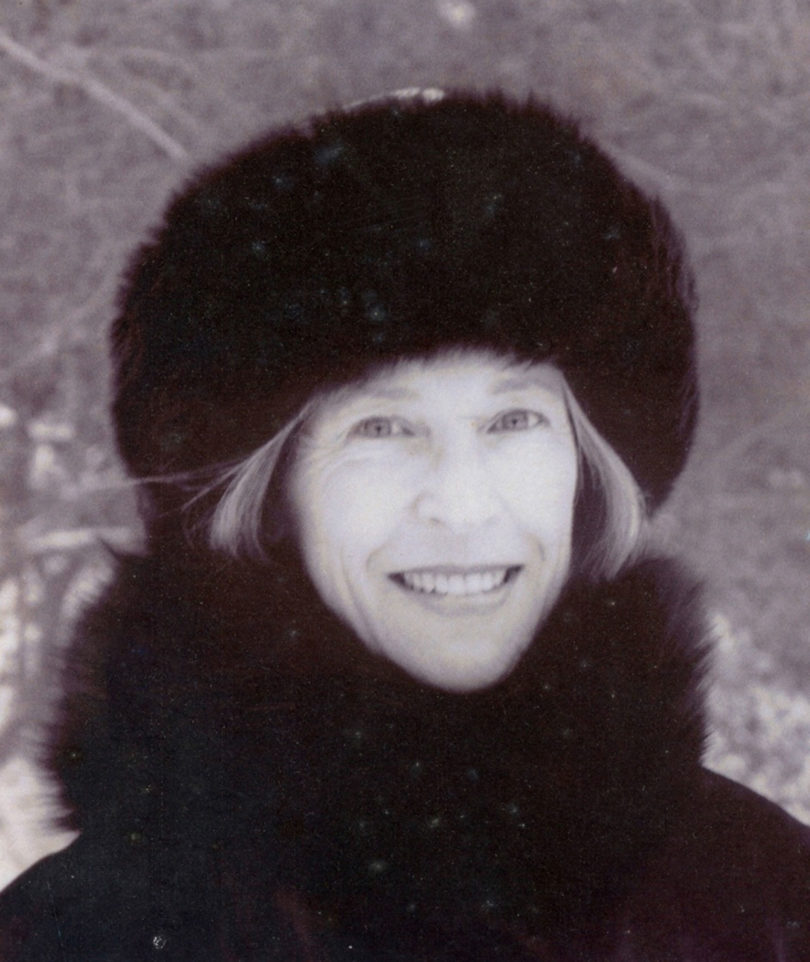 One of the leading Western experts on aristocratic life in imperial Russia, Priscilla Roosevelt will present the Lamar Dodd School of Art’s annual Shouky Shaheen Lecture at 6 p.m. on Nov. 1 in the M. Smith Griffith Auditorium of the Georgia Museum of Art. A pre-lecture reception will be held at 5 p.m. at the art museum. Both events are open free to the public.

Roosevelt received a bachelor’s degree in Russian history and literature from Harvard and a master’s and doctorate from Columbia University, where she was a Fellow of the Faculty of History. She has won recognition both here and abroad for her scholarly articles and books on Russian culture and for her extensive efforts to preserve Russia’s cultural heritage. She is a past president of the Southern Conference on Slavic Studies.

Arkhangelskoye, the fabled Yusupov residence outside Moscow; Khmelita, the elegant 18th-century country estate of the Griboedovs; and Mikhailovskoe, Pushkin’s modest retreat, are three of the cultural worlds explored in Roosevelt’s book Life on the Russian Country Estate, published by Yale University Press in 1995.

Roosevelt’s lecture, “Serfdom and Splendor: The World of the Russian Country Estate,” will focus on the cultural impact of the country estate, particularly the unusual role played by the system of serfdom.

From the reign of Catherine the Great, Russia’s country estates were oases of splendor in a vast, sparsely settled and authoritarian land. The nobility owned legions of serfs whose talents and labor made possible a unique way of life. On some estates, serf theaters and harems reflected the owner’s unrestrained personal fantasy. On others, relations between lord and serf echoed the patriarchal values of the Russian elite. Throughout the empire, the sights, sounds and realities of country life inspired much of Russia’s great art, literature and music as well as plans for political and social reform. The emancipation of the serfs in 1861 altered the dynamics of this life, but the cultural significance of the estate remained strong to the end of the old regime.

Roosevelt’s Shouky Shaheen Lecture coincides with the ongoing exhibition at the museum, Exuberance of Meaning: The Art Patronage of Catherine the Great (1762-1796).

“I am delighted to participate in the celebration of Catherine the Great at the University of Georgia,” Roosevelt said. “The ‘golden age’ of lavish country estates began during her reign, and I look forward to presenting this lost world to an audience intimately familiar with the antebellum South, given the intriguing comparisons with American plantation life.”

The Shouky Shaheen Lecture was established through the generosity of Doris Shaheen as a birthday gift to her husband, Shouky, as an expression of their love for the arts and UGA. An Atlanta-based philanthropist and art collector, Shouky Shaheen has been a member of the Lamar Dodd School of Art Board of Visitors since 1998.