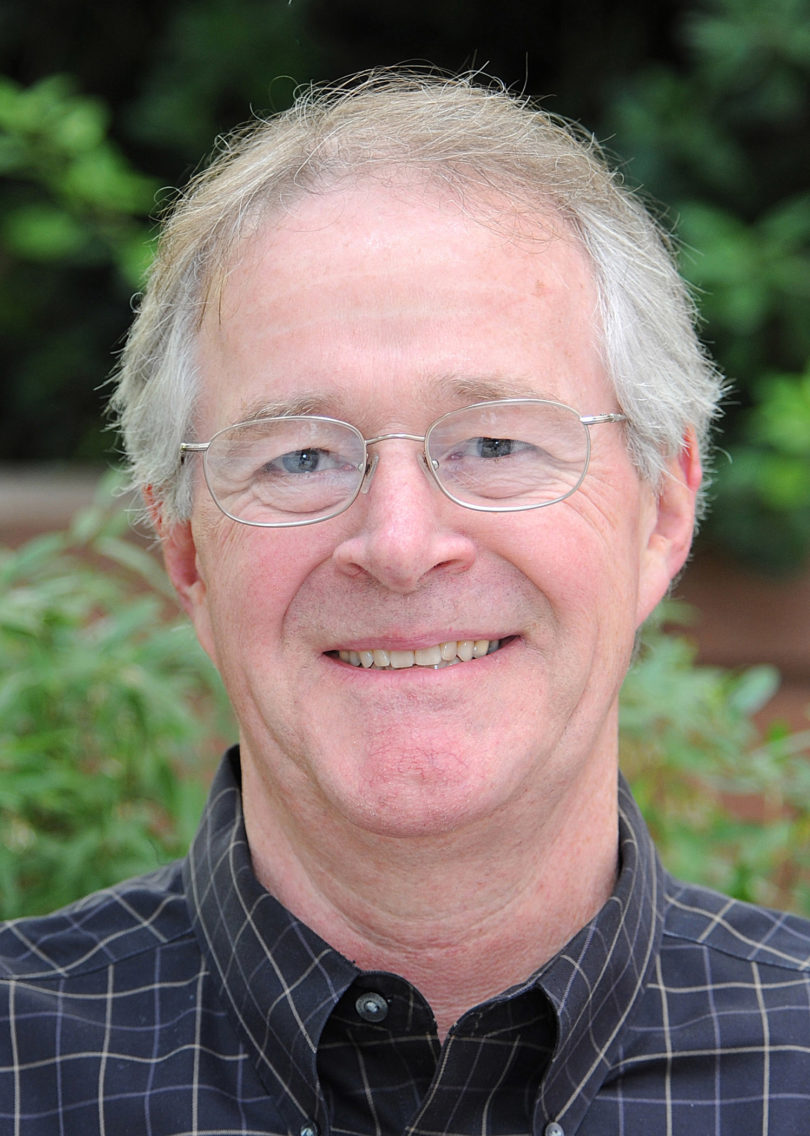 Dengue fever debilitates, sickens and even kills millions of poor people around the world every year—many of them young children. And, the same mosquitoes that carry dengue also spread other high-profile viruses such as Zika.

On Feb. 1, the World Health Organization declared the Zika virus an international health emergency, noting that Zika is spreading explosively and could affect as many as 4 million people in the Americas by the end of the year.

Prevention programs typically include distributing bed nets and dumping out containers of standing water where the disease-carrying mosquitoes breed. But extensive field research in Thailand and Peru has convinced entomologist and ecologist Thomas W. Scott that a more interdisciplinary approach could be more effective.

He’ll tell this story Feb. 16 when he speaks at UGA. His lecture, “The Human Factor: People, Places and the Fight Against Infected Mosquitoes,” will take place at 5:30 p.m. in the Chapel. It will be the second event in this year’s GlobalDiseases: Voices from the Vanguard series.

Understanding the complexities of pathogen transmission is essential for disease prevention, said Scott, who is Distinguished Professor of Entomology and Nematology at the University of California at Davis. He shares his research on the development of disease transmission dynamics, an approach that he said is “among the most promising frontiers for improved mosquito-borne disease prevention.” This involves combining insights from social and biological sciences.

An adviser to WHO and a leader of the Partnership for Dengue Control, Scott has directed epidemiological studies of dengue in Thailand and Peru to better understand transmission dynamics and approaches to control. Although he’ll use dengue to explain these concepts, he’ll also discuss how they apply to Zika and ­chickunguyna.

“Tom Scott is passionately committed to using his scientific skills to reduce the burden of misery on poor people around the world,” said Patricia Thomas, co-organizer of the series and holder of the Knight Chair in Health and Medical Journalism at Grady College. “His research is especially timely, given global concern about links between maternal Zika infection and the birth of infants with microcephaly.”

Scott, who holds a doctorate in ecology from the Pennsylvania State University, completed his postdoctoral training in epidemiology at the Yale School of Medicine. He joined the faculty at the University of California at Davis in 1996 and has worked extensively in both Thailand and Peru.

Now in its eleventh year, the lecture series is co-organized by Daniel G. Colley, microbiology professor and director of UGA’s Center for Tropical and Emerging Global Diseases.