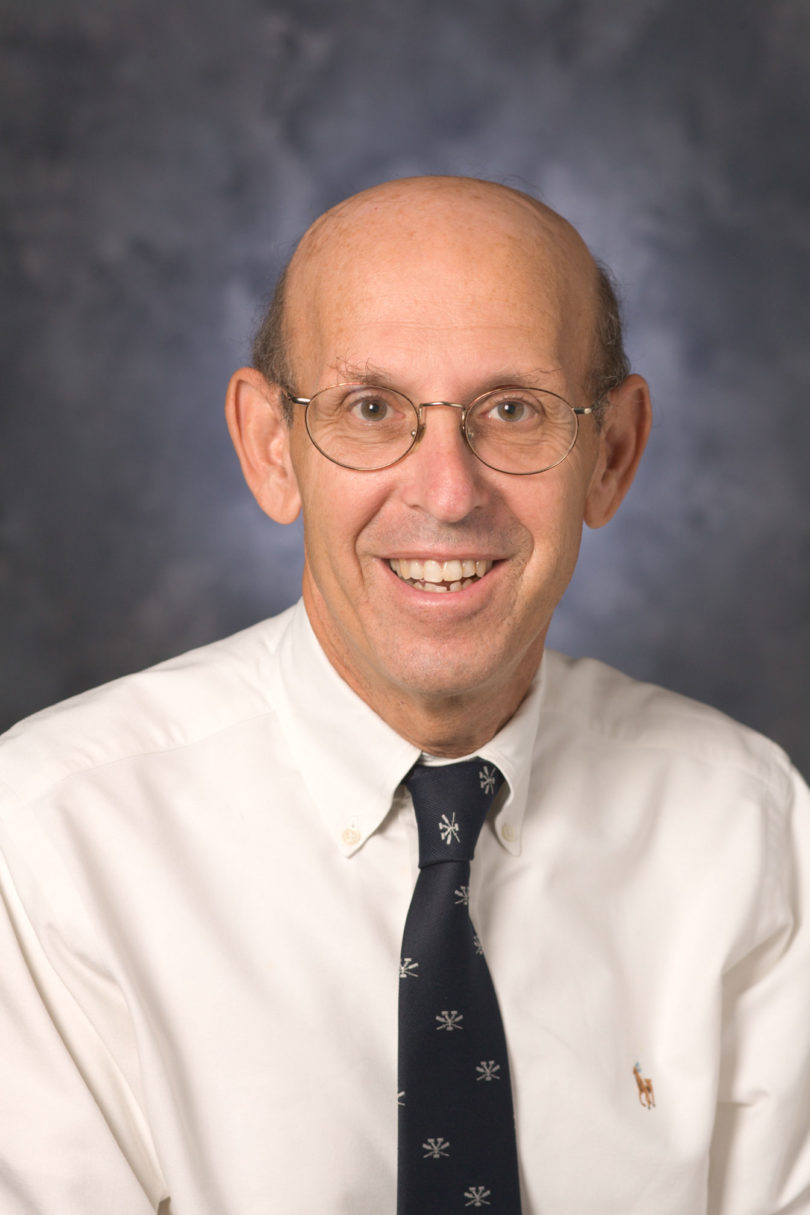 A University of Toronto professor who specializes in studying how innovation and commercialization of academic research foster economic growth will deliver the annual Louise McBee Lecture at UGA on Oct. 7.

Maryann Feldman will speak at 11 a.m. in the Chapel. Her talk, titled “Academic Entrepreneurs: University Culture, Social Learning and Organizational Change,” is free and open to the public.

Feldman is the Jeffery S. Skoll Chair in technical innovation and entrepreneurship and professor of business economics in the University of Toronto’s Rotman School of Management. She specializes in studying technological factors that promote economic growth. Much of her work focuses on the “geography of innovation”-why industrial innovation seems to cluster in certain localities and the mechanisms that support such industrial clusters.

Feldman is principal investigator in a six-year project funded by the Mellon Foundation that examines evolving relationships between universities and industry. She also serves on the advisory panel for a National Science Foundation study titled “Societal Dimensions of Engineering, Science and Technology.”

Prior to joining the University of Toronto, Feldman was at Johns Hopkins University where she was policy director for the Whiting School of Engineering and a research scientist at the Institute on Policy Studies.

Her book, Innovation Policy in the Knowledge-Based Economy, was published in 2001, and two more books followed in 2002-The Economics of Science and Technology and Institutions and Systems in the Geography of Innovation. She is associate editor of the journal Management Science and is on the editorial boards of the Journal of Economic Geography and the Journal of Technology Transfer.

She was elected to the Georgia House of Representatives in 1991 and served six terms before stepping down in 2004. In her last term she was chair of the House Higher Education Committee.