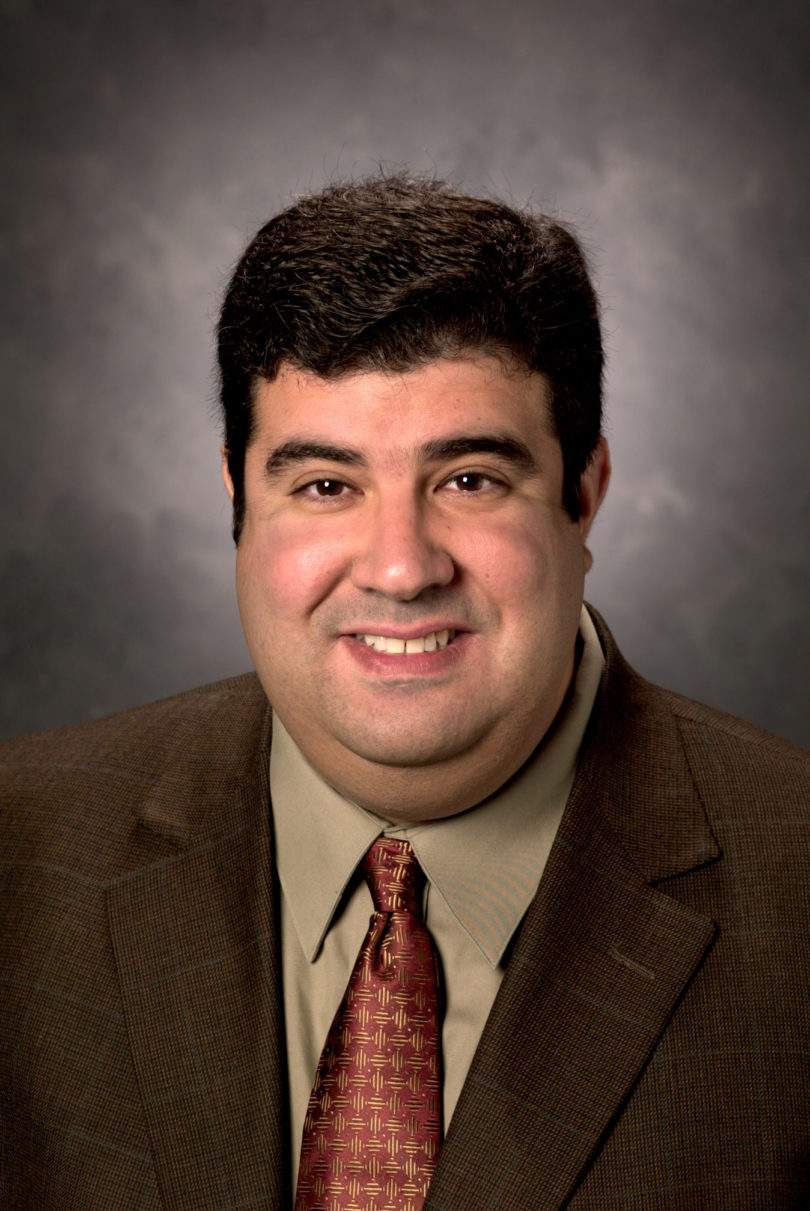 More than 100 UGA faculty and staff attended the three public forums held on campus last month to learn about and provide input on the Student Learning Initiative that will be developed and funded as the university seeks reaffirmation of its accreditation by the Southern Association of Colleges and Schools.

The Student Learning Enhancement Team-composed of faculty, staff, student and alumni representatives-is charged with soliciting ideas from the university community and leading development of the topic the initiative will address.

“We are pleased that initial discussions have gotten under way,” said Mauricio. “The team is dedicated to leading a grassroots effort to develop an initiative that will have a direct, positive impact on student learning at UGA.”

At the three forums, participants saw a presentation about the Web site (www.sli.uga.edu) that has been set up to share information and solicit ideas and pre-proposals from the university community. To date, six pre-proposals have been submitted and additional ones are expected, according to Mauricio.

“Members of the university community can go to the Web site to view all pre-proposals that are submitted, as well as initiatives that were developed at other universities,” said Mauricio.
Among the questions addressed at the forums was funding for the initiative.

“Whatever initiative is chosen will need to be funded at a level acceptable to SACS for an institution our size, so scalability is an important concept,” said team member Aycock at the staff forum.

During spring semester, the Student Learning Enhancement Team will hold open meetings to discuss pre-proposals, solicit and discuss full proposals, and make a recommendation to the SACS Leadership Team-composed of the president, provost, other senior administrators and faculty-as to which initiative to pursue. After the initiative is identified, the 2009-2010 academic year will be devoted to developing a detailed plan to implement the initiative, with a budget to support it. The plan will then be submitted to SACS for approval.