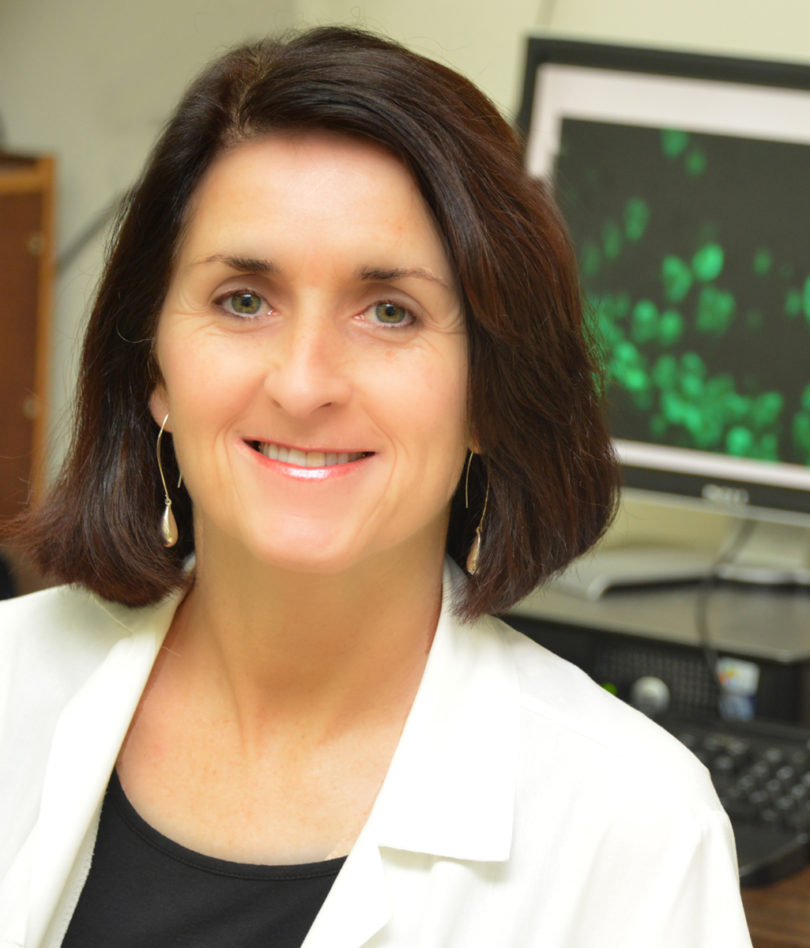 Susan C. Fagan, assistant dean for the UGA College of Pharmacy campus at Georgia Regents University, has been named founding director of the Center for Pharmacy and Experimental Therapeutics at the Medical College of Georgia at GRU.

Fagan, the Jowdy Professor at UGA’s pharmacy college, also has been named MCG’s assistant dean for pharmacy and experimental therapeutics. She will continue her leadership role at UGA.

The new center as well as the assistant dean position build on the 40-year partnership of the UGA pharmacy program at GRU and strengthen both institutions’ acumen at the successful translation of laboratory findings to improved health as well as the inter-professional education of health care professionals, according to MCG Dean Peter F. Buckley.

The center will include faculty from both Georgia research institutions. Current affiliations include about 30 of UGA’s doctor of pharmacy students spending the final two years of their studies at the GRU campus.

Fagan has been a UGA faculty member since 1999 and was named Distinguished Research Professor at UGA in April. She has held adjunct status at MCG since 2000 and led the UGA/GRU pharmacy program since 2008.

Fagan earned a doctor of pharmacy degree from the State University of New York and completed a Miles fellowship in neuropharmacology at the Dent Neurologic Institute in Buffalo, N.Y., before completing a presidential fellowship in pharmaceutics offered jointly by the two institutions.