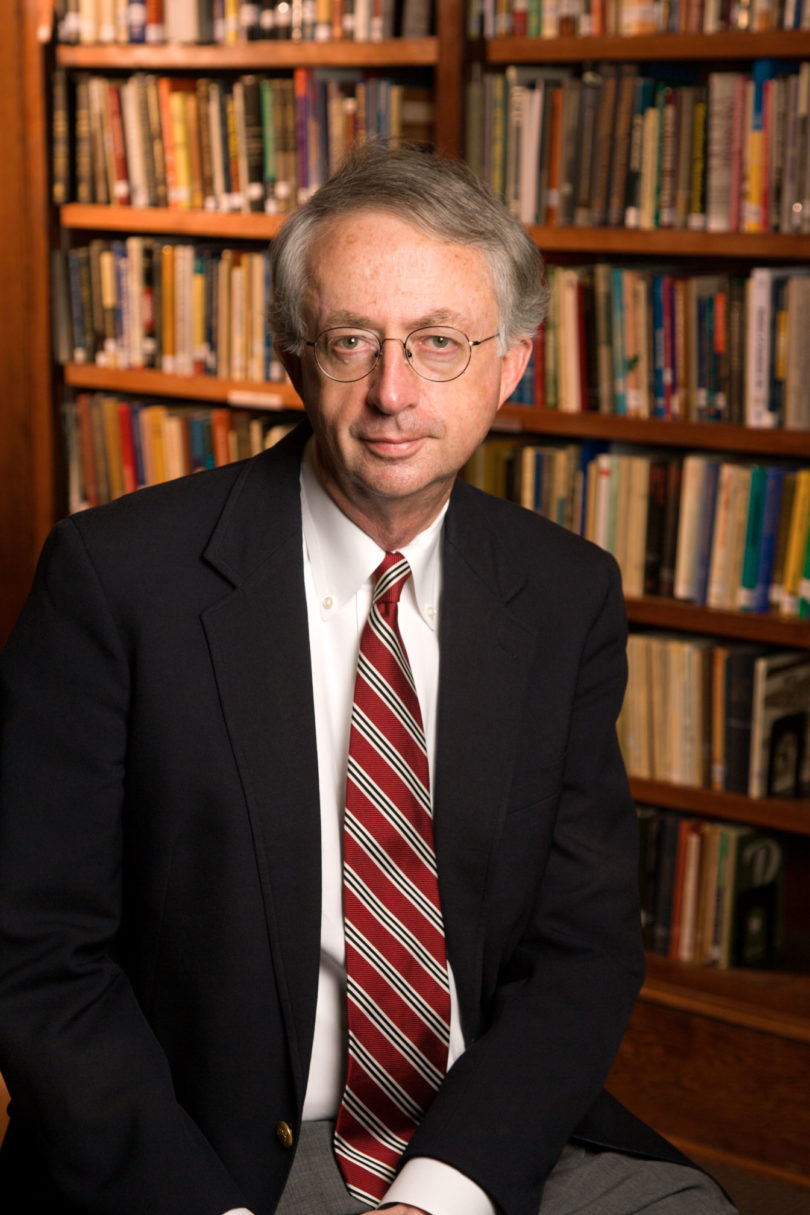 Dyer, who retired from UGA last December after 31 years, will speak at the ceremony for undergraduates at 9:30 a.m. Meagher, an internationally known authority on plant molecular genetics, will speak at the 2:30 p.m. ceremony for students receiving master’s, doctoral and specialist in education degrees. Both ceremonies will be in Stegeman Coliseum.

The ceremonies will be for students who complete degree requirements at the end of fall semester. The number of students eligible to participate won’t be known until the end of final exams on Dec. 14.

“Tom Dyer and Rich Meagher have distinguished themselves through exemplary scholarship and high achievements in their ­respective fields,” said UGA President Michael F. Adams. “They have brought great honor to the University of Georgia, and our graduating students will be privileged to hear their messages of wisdom and inspiration.”

Meagher, who joined UGA in 1976, is a Distinguished Research Professor of genetics and a former head of the genetics department. He is a world authority on phytoremediation, the technique of using genetically engineered plants to remove harmful substances such as mercury and arsenic from soil and water.

He has received more than $20 million in research grants and has published more than 140 articles in leading scientific journals. He is co-founder of two startup companies in Athens and one in Korea based on phytoremediation technology.