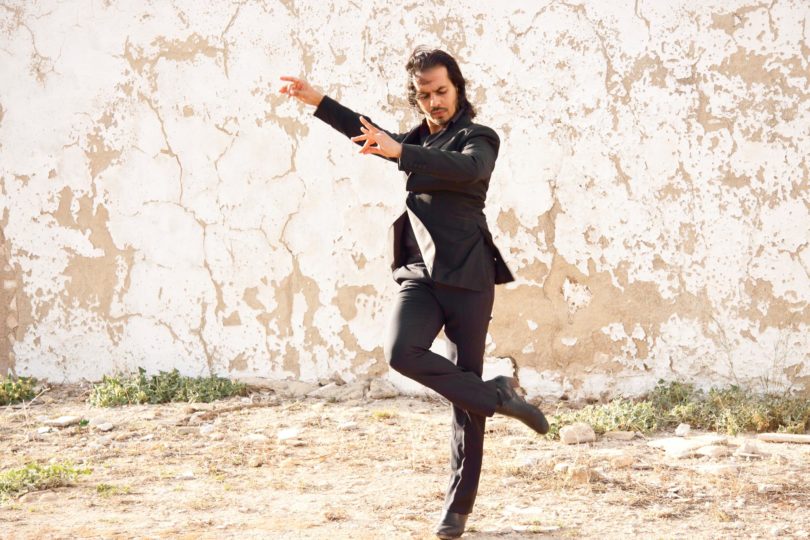 The passion and artistry of flamenco will fill the stage when UGA Presents brings Farruquito to the University of Georgia Feb. 15. The flamenco star will be joined by a troupe of dancers, singers and musicians for a 7:30 p.m. performance in Hodgson Concert Hall.

Heir to a renowned Gypsy flamenco dynasty, Farruquito has been called “the greatest flamenco dancer of this century” by the New York Times.

His first international stage appearance was at the age of 4 when he appeared on Broadway alongside his grandfather, “El Farruco,” in the hit show “Flamenco Puro.”

In 2001 he was named “the best artist to have set foot in the Big Apple” (New York Times) after his performance of “La Len Varo” at the Flamenco Festival. He then embarked on a cross-country tour of the United States where critics hailed not only his talent as a dancer but also his incredible personality and captivating stage presence. The editors of People magazine selected him as one of the world’s 50 most beautiful people.

A native of Seville, Juan Manuel Fernández Montoya “Farruquito” has made it his life’s mission to share the purest form of flamenco on stages all around the world. In speaking about the show he’s bringing to Athens, Farruquito said: “With this new performance, I will unveil my most personal side, staying true to traditional roots while also presenting the current state of flamenco, as I see it. This performance is an original creation of music, lyrics and choreography. Every person who sings, plays an instrument or dances is a protagonist in this show. All of them unite, like the beautiful colored threads that come together to create the spectacular shawl of flamenco.”

Tickets for the performance start at $30 and can be purchased at the Performing Arts Center box office, online at pac.uga.edu or by calling 706-542-4400. A limited number of discounted tickets are available to current UGA students for $6 and $10 with a valid UGA ID (limit one ticket per student).

A pre-performance talk will be given at 6:45 p.m. in Ramsey Concert Hall.  The talk is open to the public.

The performance is sponsored by Charles B. and Lynne V. Knapp.