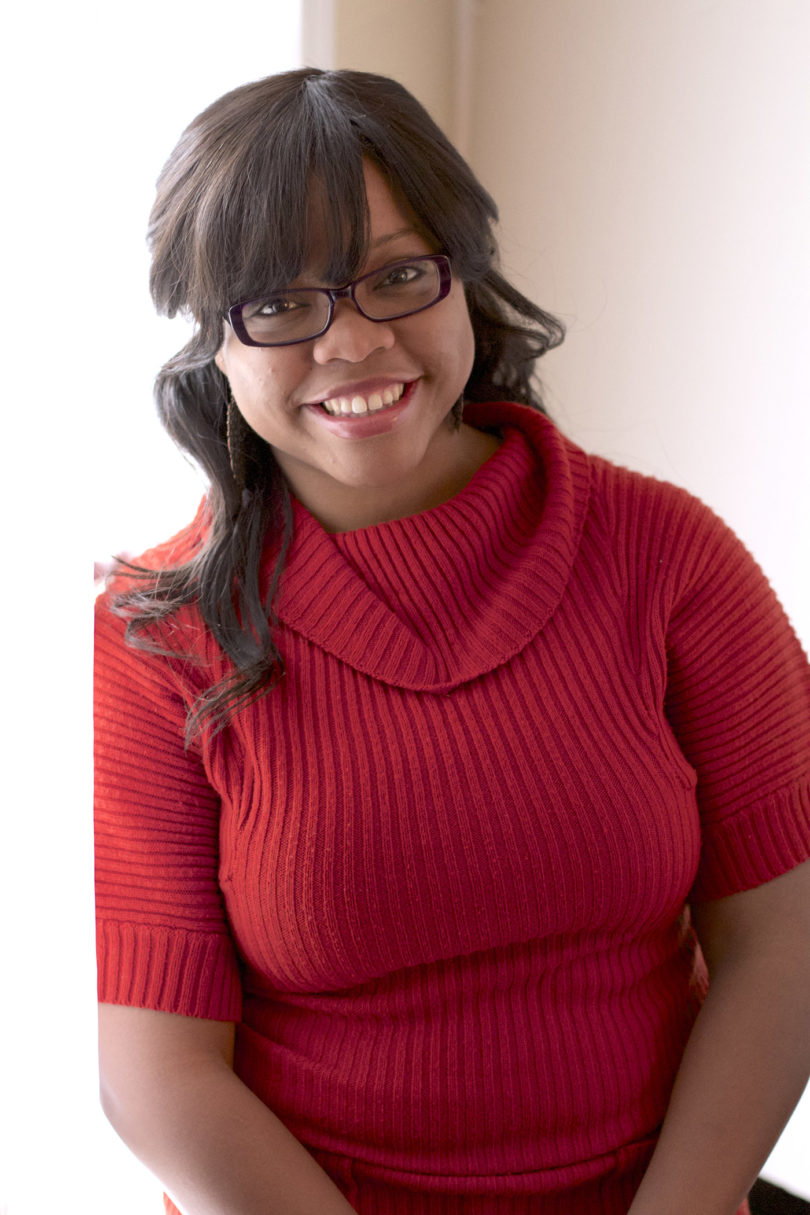 Athens, Ga. – Felicia Harris, a doctoral student in the University of Georgia Grady College of Journalism and Mass Communication, will be a first-time presenter at the 2014 South by Southwest Interactive conference held March 7-11 in Austin, Texas. She will present Monday, March 10 at 9:30 a.m. at the Sheraton Austin.

Co-founded by Ashley Hicks and Toni Carey, Black Girls RUN! encourages African-American women to prioritize fitness and healthy living. Since 2009, the organization has gained a social media presence that includes nearly 21,000 followers on Twitter and over 99,000 likes on Facebook. It has resulted in the formation of more than 70 running clubs nationwide.

“Every single day black women are taking their first steps, actually hitting the pavement,” said Harris, BGR researcher and enthusiast. “It went from this cyberspace movement to something that is very real, where women can actually meet up and go running together.”

Harris will moderate the panel that includes Hicks and Carey, engage with the audience and discuss trends that have the potential to drive future health movements.

“That’s why we wanted to take the conversation to a place where there are a lot of forward-thinkers,” Harris said. “They can hear it, see what’s happening and try to replicate it.”

Harris began tracking the hashtag #blackgirlsrun for a class project in summer 2013 by mapping Twitter conversations and following Facebook. Feeling inspired, Harris began her transition from an outside observer to an active BGR participant.

“I slowly but surely became a runner, and that was my conversion to healthy behaviors,” she recalled. “I have been able to feel that sense of connection and social support by being connected to the BGR Facebook page or following a conversation with a hashtag on Twitter and joining in from the confines of my own home.”

Her panel was chosen based on a combination of public votes and decisions by South by Southwest advisory board members and staff.

Though it will be the first time Harris will present at the conference, she has attended twice before.

To keep up with Harris’ session, follow the hashtag #BGRSXSW. More information about the 2014 South by Southwest Interactive conference may be found at http://sxsw.com.