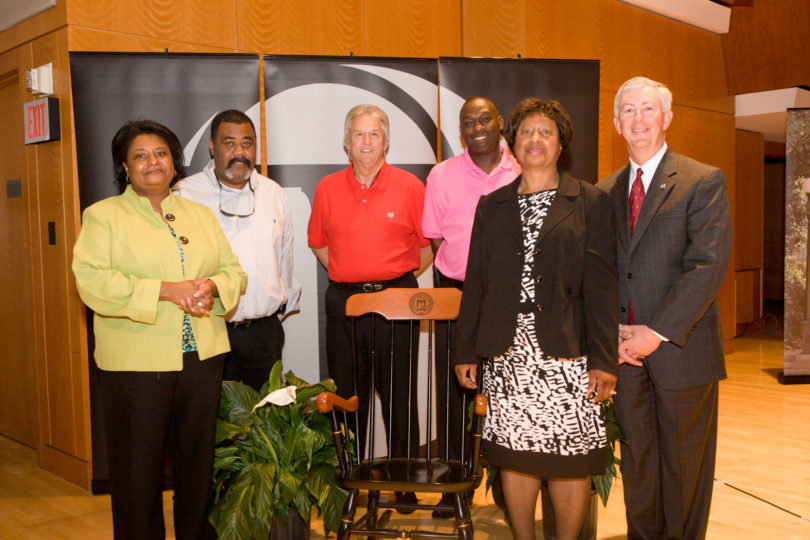 Leaders of the Division of Finance and Administration took time out to say thank you to staff members for a year of outstanding service with a series of special events in May.

Finance and Administration is comprised of more than 1,600 men and women in seven areas: Auxiliary and Administrative Services, the Budget Division, the Controller’s Division, Environmental Safety, Human Resources, Physical Plant and University Architects.

In addition, nearly 70 staff who have been with the division for less than two years participated in a day-long orientation program called New to F&A Day. The event, ­designed to introduce new employees to the breadth of the division and the university as a whole while also fostering networking opportunities, included walking tours of downtown Athens and North Campus, time with community leaders and senior leaders of the division and tours of new facilities.

The week concluded with an ice cream social at Memorial Hall, which more than 500 employees attended.