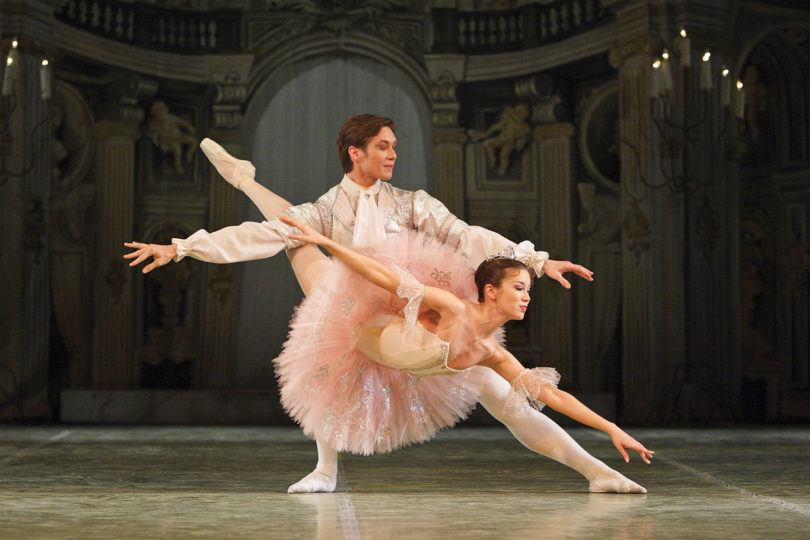 Twelve UGA students traveled to Costa Rica in May to present research projects alongside 12 University of Costa Rica students, as part of an international undergraduate research symposium hosted by UGA’s Center for Undergraduate Research Opportunities at the UGA Costa Rica campus in San Luis.

“This was a wonderful opportunity to take CURO to the next level and explore international and cross-cultural exchange based on mutual research interests,” said David S. Williams, director of UGA’s Honors Program, which administers CURO. “We very much enjoyed partnering with our friends at the University of Costa Rica.”

Sofía Arce Flores, academic programs and volunteer coordinator for the Costa Rica campus and a graduate of both UGA and UCR, and María Ruth Martínez, a UGA doctoral student in environmental and ecological anthropology, were instrumental in preparing the symposium.

Since both women are originally from Costa Rica, they were able to give the students lessons in cultural sensibility, provide language translation between UGA and UCR students and informally share some of their own environmental research experiences.

Arce Flores said that some UCR participants expressed interest in coming to UGA for graduate studies after interacting with the UGA students and meeting Maureen Grasso, dean of UGA’s Graduate School.

“The experience of presenting my research in Costa Rica was like no other,” said Vinson, who earned her bachelor’s degree in Honors interdisciplinary studies in May. “It was truly a unique experience having the cloud forest and toucans right outside my window as I presented to a bilingual and multi-cultural audience. It was surreal and wonderful.”

“This symposium was one of the best experiences I’ve ever had,” said Marianela Zúñiga Escobar, a nutrition science student from UCR. “The opportunity to meet students from a different culture was enriching on a professional and personal level. We learned a lot from UGA students, and it all happened in a warm and friendly environment.”

A special edition of CURO’s Journal for Undergraduate Research Opportunities, an online undergraduate research journal covering the humanities, arts and social sciences, is planned to feature some of the best symposium presentations.

“The CURO symposium in Costa Rica was the most dynamic study-abroad program experience that I have witnessed at the UGA Costa Rica campus to date,” said Quint Newcomer, director of UGA Costa Rica. “This symposium has stimulated both UGA and UCR student participants to embrace their role as global citizens working together for the common good.”