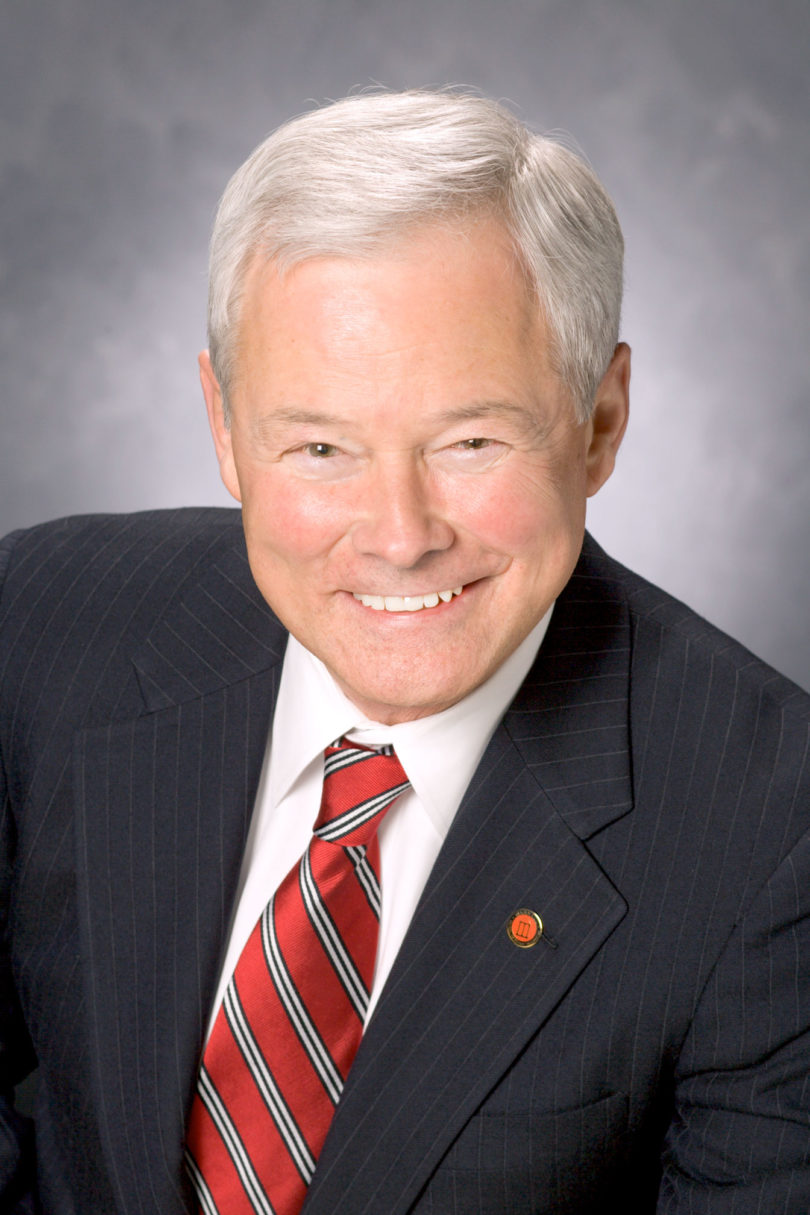 The dean of UGA’s Warnell School of Forestry and Natural Resources, Richard Porterfield, announced last week that he will retire effective Dec. 1.

This will be a second retirement for Porterfield, who was retired from Champion International paper company when he became dean in January 2004.

“The Warnell School is one of the country’s outstanding forestry schools, and I’ve enjoyed my association with the faculty, students and staff,” Porterfield said. “We’ve been able to make some important accomplishments but I’ve decided it’s time to try retirement again.”

UGA President Michael F. Adams said Porterfield “set a high standard of achievement for the Warnell School and has been very successful in accomplishing those goals. We appreciate his leadership and service and wish him the best in retirement.”

“The Warnell School provides better educational opportunities for its students and greater service to the forest resources profession and the citizens of Georgia because of Dick’s leadership,” said Arnett C. Mace Jr., senior vice president for academic affairs and provost. “I will greatly miss his leadership, input and friendship on a regular basis. We thank him, and hope his future holds much happiness and good fortune.”