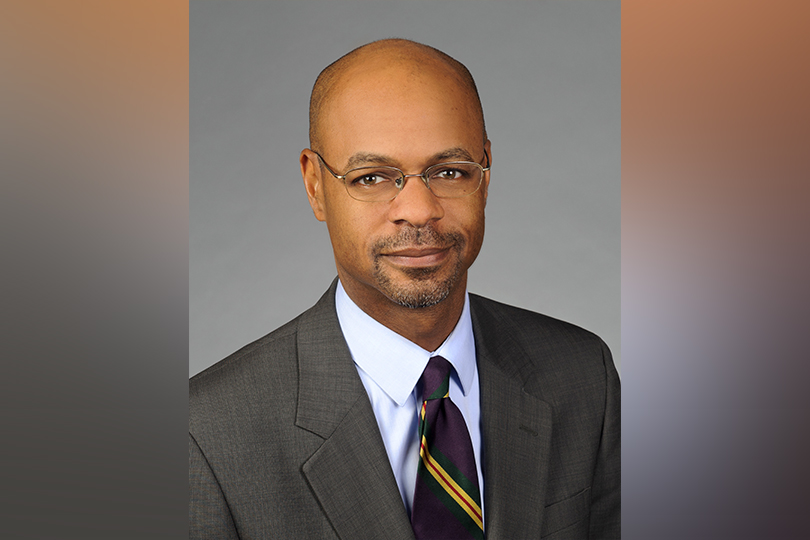 Harold D. Melton, who previously served as the chief justice of the Georgia Supreme Court, has been named the holder of the Carl E. Sanders Chair in Political Leadership at the University of Georgia School of Law.

In this role, he will teach a seminar during the spring 2022 semester titled “Representing the State.” The course will address legal and professional issues that arise when one works as a lawyer for the state.

“When Gov. Sanders created this political leadership faculty position nearly 20 years ago, he envisioned someone ‘teaching students about the roles of law and lawyers in shaping public policy and about the role of lawyers in positions of leadership’ and Chief Justice Melton epitomizes this vision,” School of Law Dean Peter B. “Bo” Rutledge said. “Given his nearly three decades of public service in leadership positions in various legal capacities, Chief Justice – and now professor – Melton will be instrumental in shaping our students’ perspectives on public service and the important role played by lawyers in serving their country.”

Melton, a 1991 graduate of the School of Law, is currently a partner at Troutman Pepper. He was appointed to the Georgia Supreme Court in 2005 and served as chief justice from 2018 to 2021. Before joining the court, he served as executive counsel to Georgia Gov. Sonny Perdue representing the governor on legal issues covering the entire scope of state government. In this role, he helped safeguard Georgia’s interests in water rights disputes with Alabama and Florida and actively participated in administration efforts to advance the delivery of criminal justice services in the state. Previously, Melton spent 11 years in the Georgia Department of Law under two attorneys general where he served as section leader over the Consumer Interests Division.

“I am delighted to have the opportunity to go in depth with future lawyers on the nuances of governmental law, a topic that I love,” Melton said. “I am especially thrilled to be able to do so at my alma mater; it is an honor to hold a chair endowed by one of Georgia’s most esteemed governors and a founding partner in the firm where I now practice.”

Rutledge added that having a distinguished jurist and public servant such as Melton – as well as world-class scholars – leading classes is fundamental to preparing the next generation of legal leaders for state and society. “I am grateful to the late Gov. Sanders and his family for their commitment to our law school as it has helped to make the University of Georgia School of Law one of the best returns on investment in legal education today. I’d also like to thank the Board of Regents, President Jere Morehead and Provost Jack Hu for supporting this recommendation.”