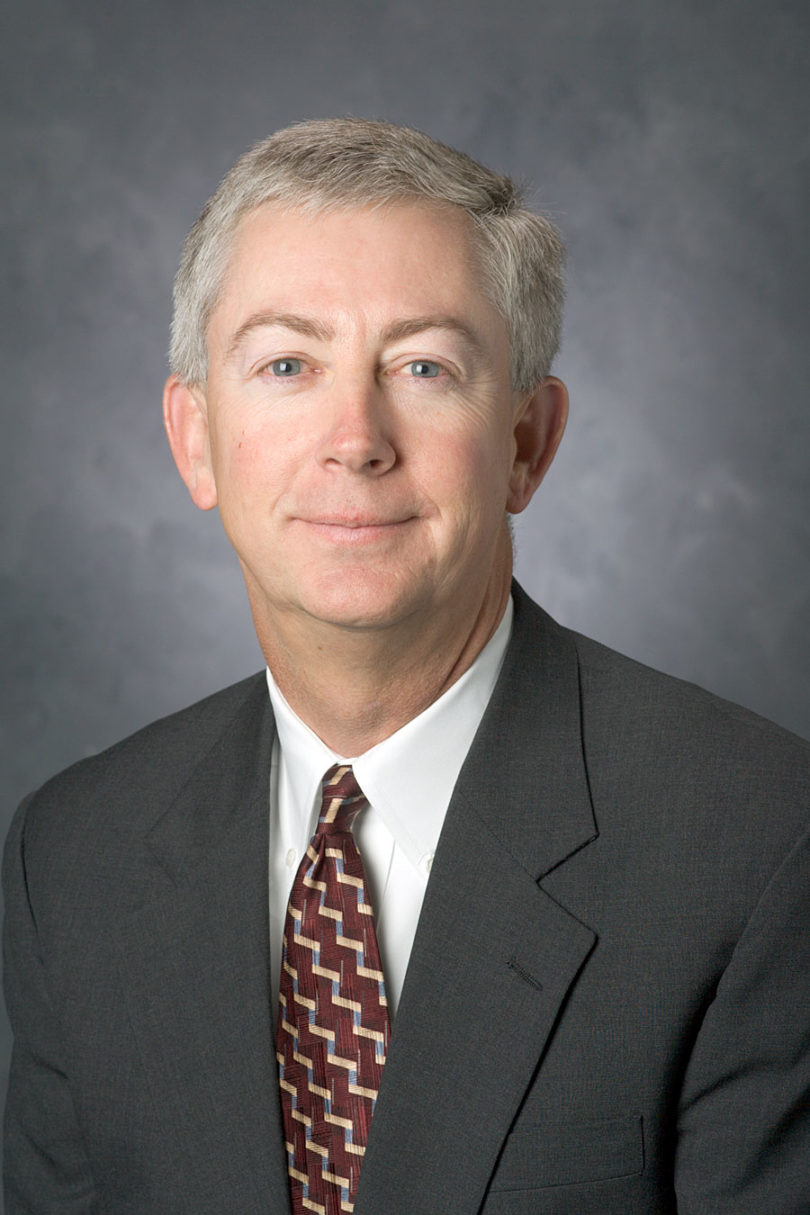 Timothy P. Burgess, who has worked for 27 years in Georgia government, including four years as the state’s top budgeting and finance officer, has been named UGA senior vice president for ­finance and administration effective July 1.

Burgess will succeed Henry M. “Hank” Huckaby, who retires June 30 after six years as the university’s chief financial officer and more than 40 years in state government. Burgess likewise succeeded Huckaby as state budget director in 1995, each serving a four-year term in that post.

Burgess has been the university’s associate vice president and budget director since last year, with responsibility for ­development and management of the $1.3 billion annual operating budget and for development of the university’s annual capital plan. He came to the post after two years as commissioner of the Georgia Department of ­Community Health, to which he was appointed by Gov. Sonny Perdue.

The department manages the state’s Medicaid and State ­Employee Health Benefit programs with a $10.2 billion budget.

“Tim Burgess possesses a broad familiarity with state government and a deep knowledge of state fiscal policy,” says UGA President ­Michael F. Adams. “He is thoroughly knowledgeable in the management of large and complex financial systems-a fundamental requirement for the top financial post at UGA. We are most pleased to have Tim’s professional expertise to continue the legacy of excellence in financial management that has been the hallmark of Hank Huckaby’s leadership.”

Burgess began his career in state government in 1979 with the Office of Planning and Budget, rising through several positions to deputy director and was appointed in 1995 by Gov. Zell Miller to succeed Huckaby as director, a post he held until 1999. He served a previous stint as UGA associate vice president for finance and ­administration in 1999-2000.

In 2000-2001, he was chief financial officer for the Georgia Technology Authority. Gov. Roy Barnes appointed Burgess as the first commissioner of the Georgia Department of Motor Vehicle Safety, a position he held from 2001 to 2003.

Burgess is a 1977 graduate of UGA, where he earned a bachelor’s degree in political science. He holds a master’s degree in public administration from Georgia State University. A graduate of the Leadership Georgia program and a participant in the Global Leaders of the South Leadership Forum, he also completed the Atlanta Regional Commission Regional Leadership Institute.

A search committee chaired by Arnett C. Mace Jr., the university’s senior vice president for academic affairs and provost, conducted a national search with the assistance of the search firm Baker-Parker. After in-person interviews with seven potential candidates for the position, Burgess was the committee’s top recommendation to the president.