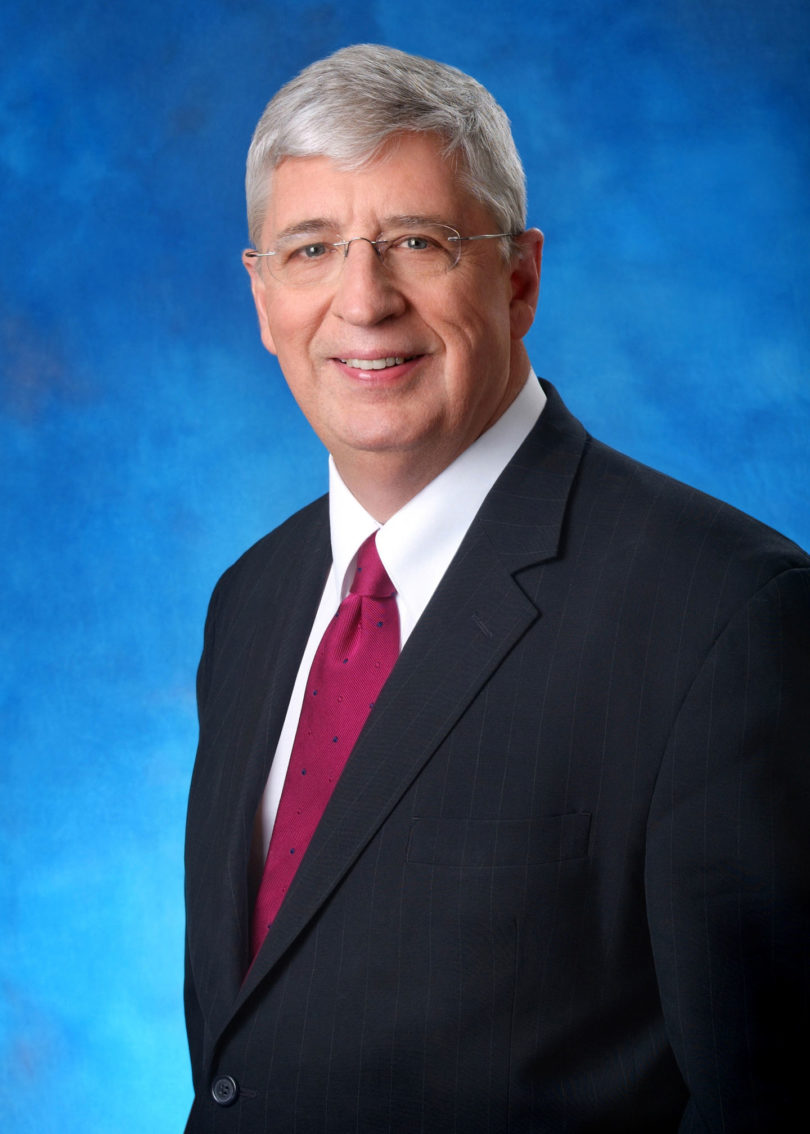 Former acting Solicitor General of the U.S. Walter Dellinger will deliver the keynote address at the School of Law’s Commencement on May 15. The processional will begin at 10 a.m. on the quadrangle in front of the law school. In the event of rain, the ceremony will be moved to Stegeman Coliseum.

Currently, Dellinger is partner and chair of the appellate practice group at O’Melveny and Myers and is serving as a visiting law professor at Harvard University, where he also leads the Harvard/O’Melveny Supreme Court and Appellate Practice Clinic.

In 1993, after serving in the White House as an adviser to the president on constitutional issues, Dellinger was nominated to be U.S. assistant attorney general. Dellinger served in this post and as head of the Department of Justice’s Office of Legal Counsel until 1996, when he became acting solicitor general for the U.S. Supreme Court for the 1996-97 term. As solicitor general, he argued nine cases, which was the most by any solicitor general in more than 20 years.

Previously Dellinger was special counsel to the New York Stock Exchange’s board of directors, where he helped with the transformation of the NYSE into a publicly held company and its acquisition of an electronic trading company. He also served as a judicial clerk for U.S. Supreme Court Justice Hugo L. Black.

A distinguished public speaker and scholar, Dellinger has given lectures at leading universities in the U.S., Mexico and several European countries. He has published articles on constitutional issues in numerous scholarly journals, including the Harvard Law Review, the Yale Law Journal and the Duke Law Journal. He also has written for newspapers such as The New York Times, The Washington Post and the London Times.

At this year’s Commencement, approximately 220 students will be honored for the completion of all requirements for a Juris Doctor. Additionally, 14 Master of Laws candidates, who have completed one year of graduate legal study, will be recognized.