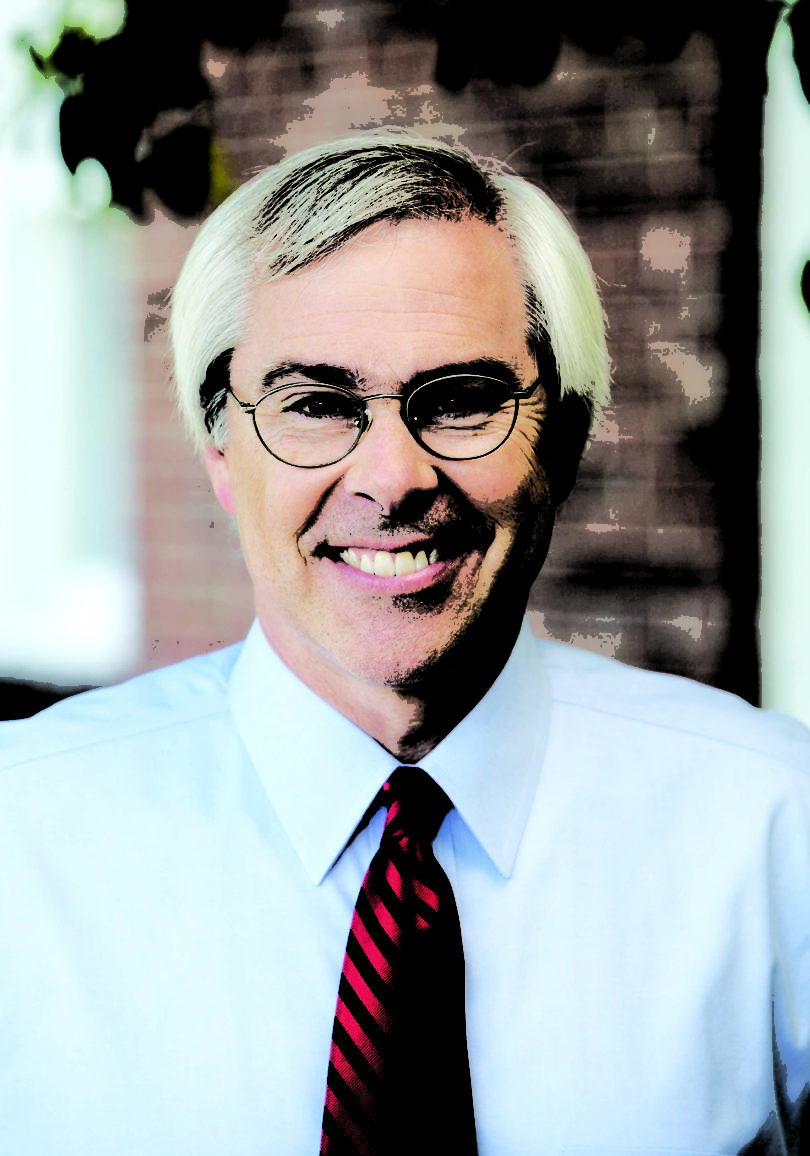 Former U.S. Rep. John Barrow will become a Scholar in Residence at the UGA School of Public and International Affairs this fall. Barrow is an Athens resident with strong ties to UGA and the Athens community.

After receiving his bachelor’s degree in political science and history from UGA in 1976, Barrow earned his Juris Doctor from Harvard University’s Law School. In 2004, he was elected to Georgia’s 12th District in the U.S. House of Representatives, where he represented portions of eastern Georgia until 2015. Before that, Barrow served for 14 years on the Athens-Clarke County Commission as the commissioner for the district that included UGA.

Barrow will be teaching one class in the fall and two classes in the spring. The classes will focus primarily on factors that lead to political polarization in government. Students will explore the impact of partisan gerrymandering, party caucuses, party leaders and legislative policy on party and ideological polarization.

“Congressman Barrow has an outstanding educational background, a depth of experience in politics at the local and federal level and a steel-trap mind on matters related to Georgia history, public policy and American politics,” said Stefanie Lindquist, dean of SPIA. “The students and faculty are very excited that he is joining us this fall as our Scholar in Residence.”

In addition to his time in the classroom, Barrow will serve as an adviser on an interdisciplinary effort between SPIA and the Grady College of Journalism and Mass Communication to create a certificate in applied politics. The program, slated to begin in 2016, is being created to provide students with practical and analytical skills for careers in politics and political communication, including campaign management, lobbying, legislative affairs, issue advocacy, grass-roots organizing and government relations.